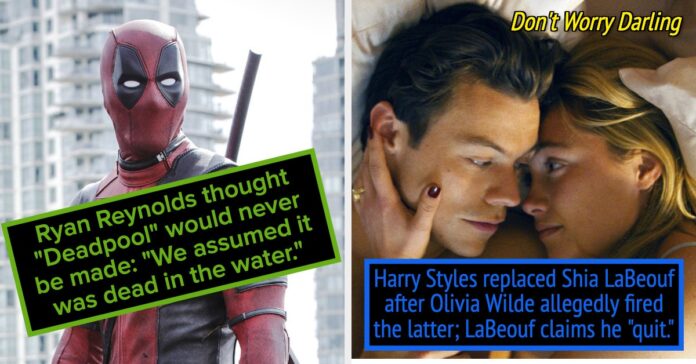 Producer Peter Del Velcho said in an interview with Crave Online: “The story, for us, came together fairly late. In February of 2013, its parts were good, but it wasn’t adding up to the big movie that we envisioned. It was really between February and June that we put so much concentrated work into the story. We rewrote songs, we took out characters and changed everything, and suddenly the movie gelled. But that was close. In hindsight, piece of cake, but during, it was a big struggle.”