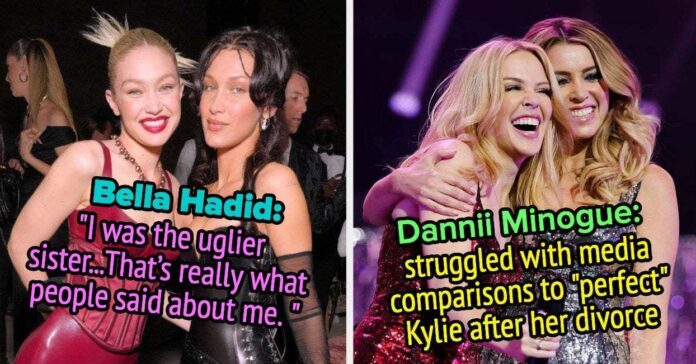 He said, “A lot of my problem with being in the public eye was that I was seen as this commodified vision of myself.”

When he downloaded Twitter at 12, seeing the horrible things people wrote about him was damaging. He said, “A lot of it was like, ‘If you ever feel forgotten, remember this guy.’ Or, ‘Frankie Jonas is a talentless sack of sh*t.’ … It became a form of self-harm to look at these things… It really became a serious issue for me. A lot of that perpetuated the idea that I was just this meme. I was this joke, and my entire identity to people was ‘adjacent,’ which really affected myself and the way that I thought about the world and the way I felt about myself.”