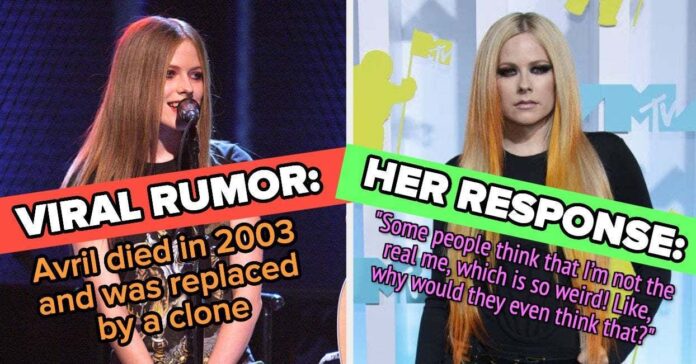 Addressing August’s claim that he had Will’s “blessing,” she said, “You know, the only person that can give permission in that particular circumstance is myself…But what August was probably trying to communicate — because I could actually see how he would perceive it as permission — because we were separated amicably. And I think he also wanted to make it clear that he’s not a home-wrecker. Which he’s not.”

Jada also explained that her relationship with August ended when she reconciled her marriage with Will.