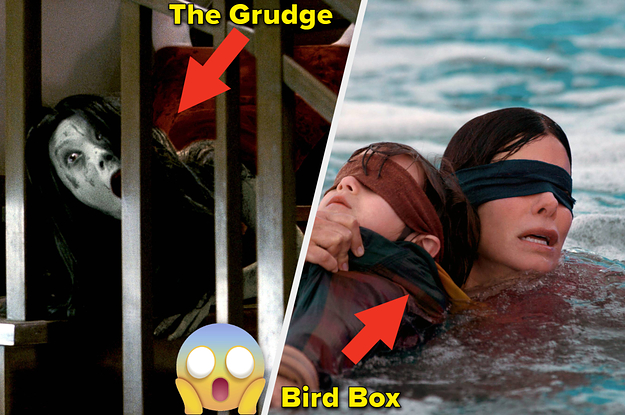 Don’t believe the hype for these macabre movies…

Horror movies can be just like our own nightmares: Some will stick with you ’til the grave while others will having you laughing by the next morning.

The Exorcism of Emily Rose