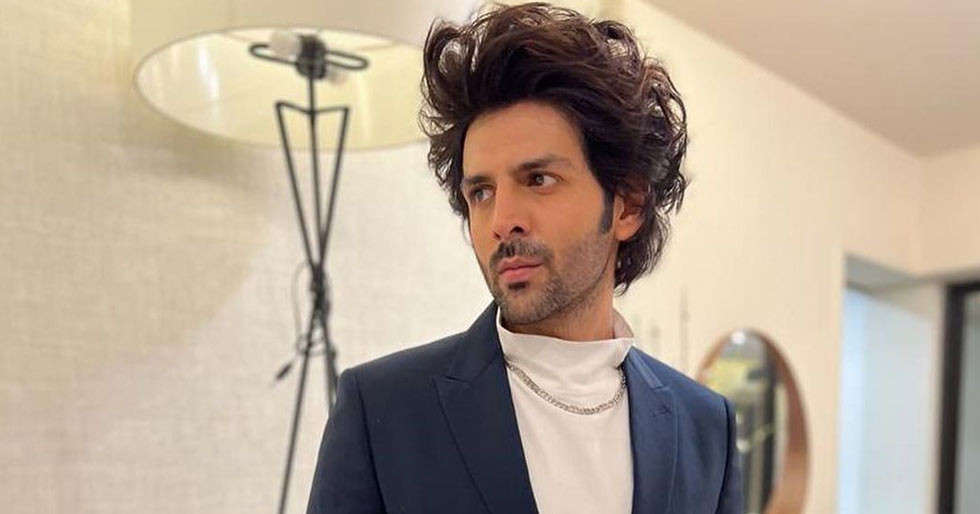 Kartik Aaryan, the young actor who won two major prizes for his outstanding performance in Dhamaka, thinks that 2022 will be an exciting year as he teases his upcoming films. Kartik Aaryan featured as a journalist in Ram Madhvani’s Dhamaka, and his nuanced portrayal won him multiple accolades.

While speaking to a Bollywood portal, Kartik revealed, “It is going be an exciting year for me, as Dhamaka just released, my next release is Bhool Bhulaiyaa 2, after that Shehzada, I am just about to complete the film, after that I will start shooting for Satyanarayan Ki Katha, and after that I will be doing Captain India.” He continued, “I am really glad the way this year is going to go, and films will release back-to-back, so I am excited about each one as I am playing different characters in each one of them and I am excited as there is something new for me with movies and I hope the audience will be entertained”.