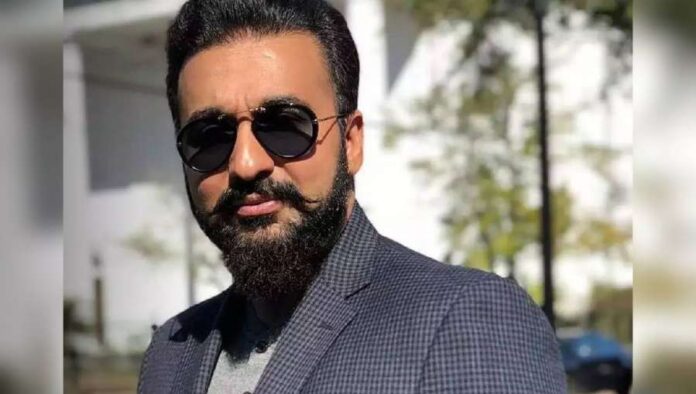 New Delhi: The pornography issue has once again come up for discussion. Shilpa Shetty’s husband Raj Kundra is again surrounded by questions. Maharashtra Cyber ​​Police has filed a 450-page charge sheet against Raj Kundra, Sherlyn Chopra, Poonam Pandey and others for creating obscene content and showing it on OTT platforms. After which now Raj Kundra’s lawyer has expressed surprise about this new charge sheet.

Did this work for financial gain

In this charge sheet, it has been clearly stated that the remaining three accused including Raj Kundra broadcast obscene content on various OTT platforms for financial gain. Now Raj’s lawyer Prashant Patil has said something about this that you will be shocked to hear.

What did Raj’s lawyer say

As reported by ETimes, Raj Kundra’s lawyer Prashant Patil revealed that he has come to know from media reports that Mumbai Cybercrime has filed a charge sheet before the Hon’ble Court in the said case. He further stated that he would appear before the Hon’ble Court to follow the due process of law and collect a copy of the charge sheet. Patil further said that Raj Kundra had no involvement in the making of the obscene material and would continue his quest for justice. He said, “Whatever the allegations we can understand from the FIR and media reports, it can be safely concluded that my client Mr. Raj Kundra has nothing to do with the said crime. There is no prima facie case against him.” It is made. We will follow it.

He has further said, “Ensure that he gets justice with due process of law. Raj Kundra has the right to be heard and will approach the honorable courts to get justice and protect his reputation and dignity.”

What is the whole matter?

Let us tell you that some time ago he came in the news due to the Raj Kundra pornography case. But the matter had stopped but now once again Raj (Raj Kundra) is in trouble. Actually cyber cell has presented this charge sheet in the court only last week. Apart from Raj Kundra, the names of model Poonam Pandey, Sherlyn Chopra and filmmaker Mita Jhunjhunwala, besides cameraman Raju Dubey are also included. The cyber cell has presented a 450-page charge sheet on Friday last week. In this, Suwajit Chowdhary of Banana Prime OTT and Umesh Kamath, a staff of Kundra, are accused of uploading the web series ‘Prem Paglani’ on the online platform.