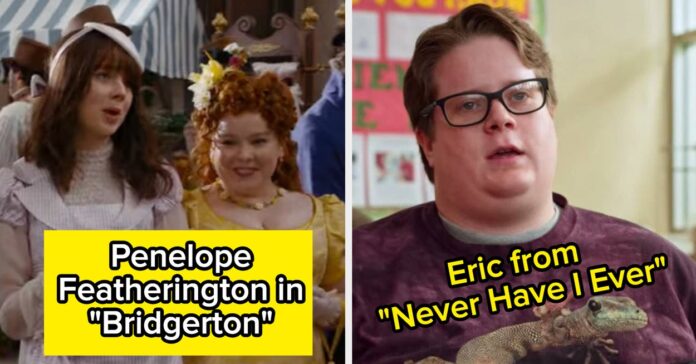 At the beginning of the season, when the pods are open, we are introduced to two plus-size contestants, Cassidy and Hope, who we do not get to see again. All our main couples are traditionally attractive folks, but what was I expecting, right? I am bored of mentioning the lack of representation in mainstream entertainment as much as you are bored of reading about it. Therefore, let’s move on to the more interesting and problematic details.

During the initial talking stages, we hear Abhishek, aka Shake, asking Hope if she worked out and when she replied that she was not a fan, he was immediately turned off by her. It is worth noting that neither is Shake a workout buff nor is he looking for a gym partner. To him, a woman saying that she works out directly translates to her being petite and by extension, attractive.

Throughout the season, the weight loss journey of Danielle and Deepti, both of whom had previously lost about ’70 pounds’ is revisited multiple times. The emphasis on the weight loss narrative of these women — combined with the criminal lack of inclusivity — is extremely unsettling overall.