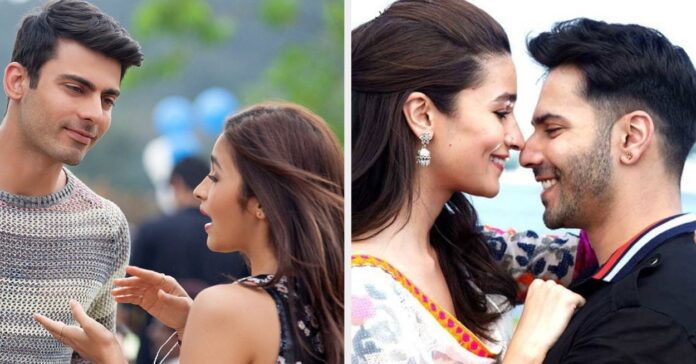 There was a time when high fashion, lavish parties, and fast-paced city life was the norm for Hindi films. However, over the last two decades, films are increasingly being set away from the glitz and glamour to tell a story from the heartland of India — its small towns and cities. We explore some films from the last decade that celebrated small towns in a way that they almost became a character in the film — alive and influential.