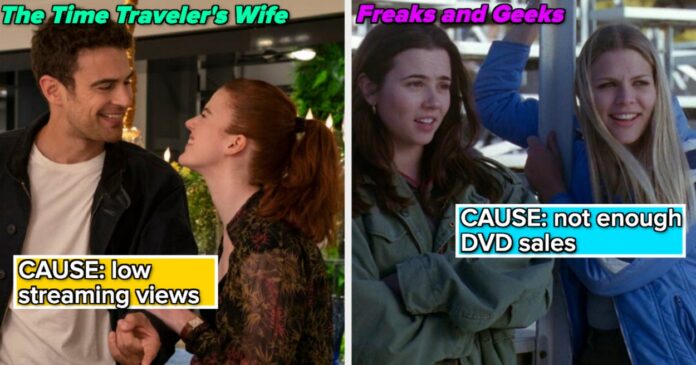 Orange Is the New Black is a comedy-drama Netflix series which takes place in a women’s prison. The story is based around Piper Chapman, a woman whose past history with a drug dealer (Alex Vause) eventually causes her to be sentenced to 15 months in prison.

This show had seven seasons, 91 episodes, and it’s rumored that an eighth season was considered. Why was this show cancelled? Well, Jenji Kohan, a writer for the series, just decided it was time to stop the show and Netflix accepted. According to Kohan, “After seven seasons, it’s time to be released from prison.”