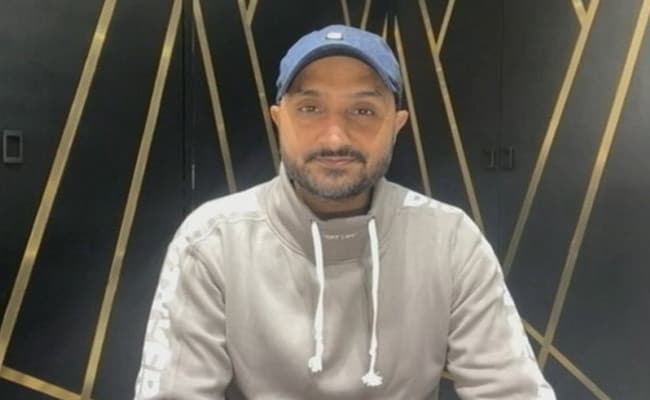 Five Rajya Sabha seats will fall vacant on April 9 and names have to be submitted today for elections on March 31.

AAP won 92 of Punjab’s 117 assembly seats. After the upcoming Rajya Sabha election, AAP’s strength in the upper house is set to increase from three to eight.

Harbhajan Singh, 41, had met with former Punjab Congress chief Navjot Singh Sidhu before the elections, fuelling speculation of his debut in politics as a Congress member. But the former cricketer had denied it.

Sandeep Pathak, a professor of Physics at the premier IIT (Indian Institute of Technology), is seen to be instrumental in AAP’s rise and victory in Punjab. He is believed to be close to AAP chief Arvind Kejriwal and Bhagwant Mann, who took over as Chief Minister of Punjab’s new AAP government last week.

Sources say Professor Pathak stayed in Punjab for three years for poll preps and built AAP’s organisation at the booth-level.

Raghav Chadha, AAP’s is an MLA in the Delhi assembly. He is Co-Incharge of AAP in Punjab and had very Active Role during Elections

Ashok Kumar Mittal is the founder of Lovely Professional University, and is described by the party as a renowned academician and social activist.