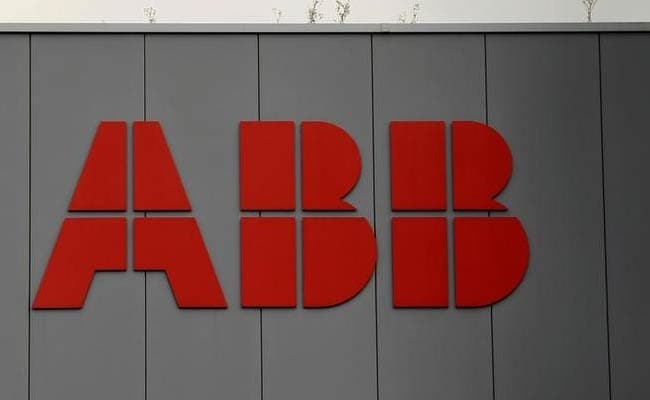 ABB which makes fast electric chargers for cars, buses and trucks wants to spend $750 million on expanding its operations, the company said at its capital markets day on Thursday.

ABB’s E-mobility business will hit the acquisition trail to reach its ambitious sales goals after its flotation later this year, the business’s chief executive told Reuters on Thursday. The business which makes fast electric chargers for cars, buses and trucks wants to spend $750 million on expanding its operations, the company said at its capital markets day on Thursday. “Our strategy is to grow organically and through acquisitions. We need to do both with the pace we have in mind,” Frank Muehlon said in an interview.

“We have a good geographic coverage, but we still want to do bolt-on acquisitions in the future as well as taking stakes in companies or increasing the stakes we have. There’s more to come.”

The business, which is slated for an initial public offering in Switzerland in the first half of 2022, had already looked at 50 potential targets last year, Muehlon said.

It then aims for a mid-term growth rate of 25% to 30% per year. Both targets would mean it outpacing the rest of the market, which has been increasing by around 23% per year over the last five years.

“We are confident ….because of the backlog we have,” said Muehlon. “We had $584 million in orders last year and we couldn’t convert it all into revenues.”

The division, whose customers include charging station companies Ionity, Shell, and transport company Transdev, competes with companies including Tritium, ChargePoint and Alpitronic.

Muehlon said he was also interested in increasing E-mobility’s service offering, which had higher recurring revenues and profit margins.

This would include software which can help fleet customers manage their EVs, he said.