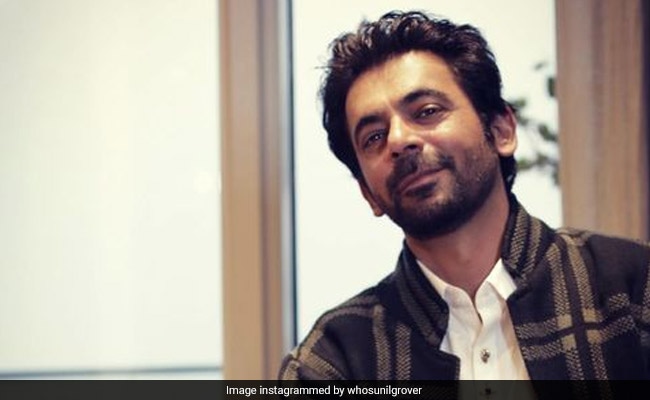 Comedian and actor Sunil Grover, best-known for staring in Comedy Nights With Kapil, recently underwent a heart surgery and is now recovering, news agency PTI reported on Wednesday afternoon. The 44-year-old actor was admitted to Mumbai’s Asian Heart Institute last week and he underwent the medical procedure on January 27, reported PTI. “He had a heart surgery and the patient is absolutely fine now. He should be discharged soon. We can’t divulge any more information about his health,” the hospital source said, reported PTI

Sunil Grover, a popular name in the Indian television industry, is best-known for featuring in TV shows like Comedy Nights With Kapil and The Kapil Sharma Show. After he became a household name, Sunil Grover starred in Kanpur Wale Khuranas and Gangs Of Filmistaan.

Other than TV shows, Sunil Grover has also been a part of several Bollywood movies such as Bharat, starring Salman Khan and Katrina Kaif. Sunil Grover also starred in Vishal Bhardwaj’s comedy drama Pataakha, co-starring Sanya Malhotra and Radhika Madan. He also had a brief role in Aamir Khan’s 2008 superhit film Ghajini, Akshay Kumar’s Gabbar Is Back and The Legend of Bhagat Singh, to name a few.

Sunil Grover had a busy 2021 in terms of work. He had two releases on digital platforms. Last year, he featured in the controversial Amazon Prime Video web series Tandav, featuring Saif Ali Khan in the lead role. He also led the ZEE5 comedy series Sunflower.