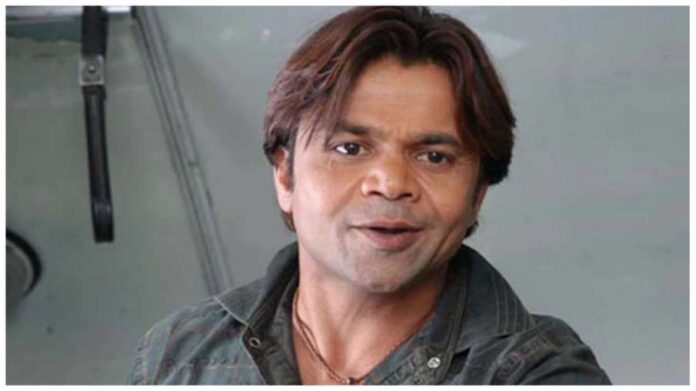 Comedy actor Rajpal Yadav is in trouble. Recently, there has been an accident with the actor’s car. According to reports, a student accused Rajpal of hitting him with a scooter during the shooting of the film in Prayagraj. At the same time, Rajpal Yadav has also filed a complaint against the student regarding this matter.

For the first time in ‘Bigg Boss 16’ there will be three captains, Ankit’s power ends

Let the student be buying books. The shooting of the film was also going on nearby. During the shooting, Rajpal was riding a scooter in a scene. At the same time, there was a disbalance with the scooter actor and the student standing nearby collided. According to the information, when the student opposed this, the people of the shooting team started misbehaving with him. The student also says that the team members also threatened to kill him.

‘Bigg Boss 16’: Abdu Rojik told the name of his girlfriend in the show, said – I will propose on this day!

The matter did not end here. After the student’s complaint, the people of the shooting team also lodged a complaint against the student. Along with this, the team of the film has alleged that even after refusing, the student was making videos from mobile. When the team tried to dissuade him, he started fighting with the team members, due to which he had trouble shooting. Regarding this matter, Colonelganj police station in-charge Rammohan Rai said that he has received complaints from both the parties. Action will be taken after investigation. In this case, the witness says that the clutch wire was broken while driving the scooter, due to which the scooter collided with the student after disbalancing. The student has also got hurt.