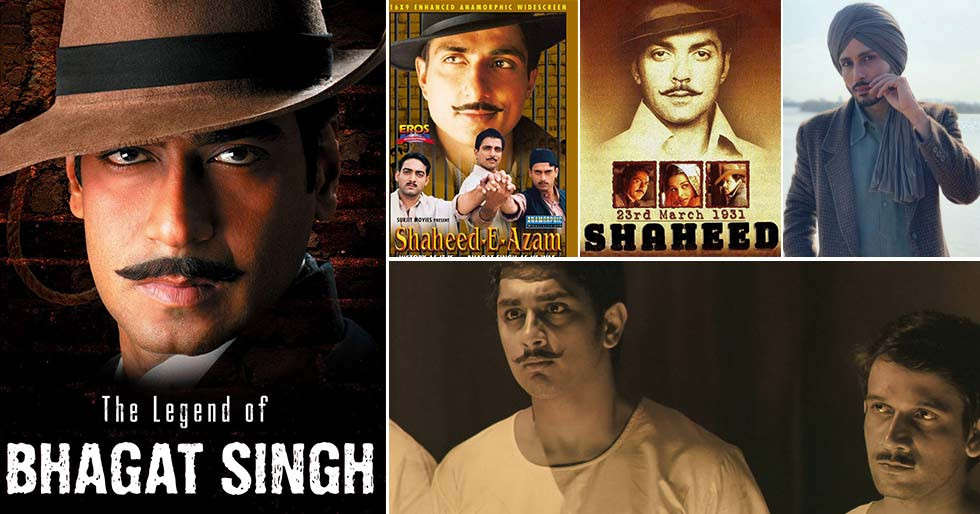 No matter what caste, religion, or creed one belongs to, the word ‘India’ unites us all. Patriotism gives all of us a purpose and a sense of belonging and as a testament to that, three real-life heroes sacrificed their lives on this day 92 years ago, due to their love for the nation. Shaheed Bhagat Singh, Sukhdev Thapar, and Shivaram Rajguru were hanged to death on this day but their sacrifice and love for the nation ignited a new era and led to India’s freedom in 1947. Their contribution to that fight can never be forgotten. And as we remember them on Shaheedi Diwas today, let’s look at all those actors who showed new dimensions of the legendary freedom fighter on screen every time they portrayed such special characters for the world to know about them.

To what went on to become the golden standard in the genre of patriotic films, Manoj Kumar in the 1965 film Shaheed was exemplary indeed. The legendary actor played the role of Shaheed Bhagat Singh with utmost conviction and it went on to become one of his most memorable roles in his career. It is believed that because of his uncanny resemblance with the patriotic leader, he was convinced to play this prestigious role. Out of the many roles hence played to tell the story of this iconic freedom fighter, veteran Manoj Kumar’s representation on screen continues to inspire actors down the years. 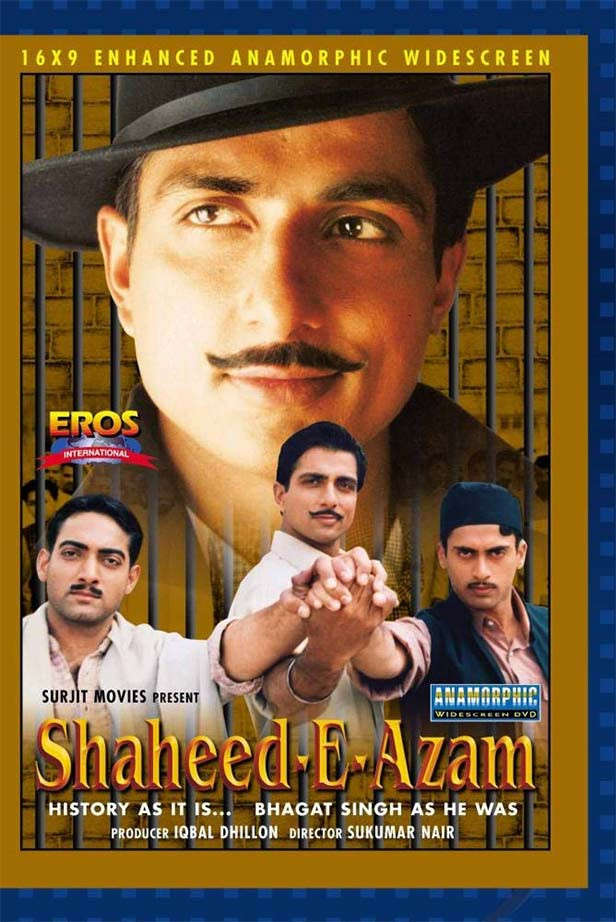 A man of steel and all heart – Sonu Sood essayed the role of a determined and empathetic side of Shaheed Bhagat Singh on screen in the 2002 film Shaheed-E-Azam. His portrayal might not have garnered much attention at the time, but over the years it sure did make people fall in love with him and his representation of such a strong character more. 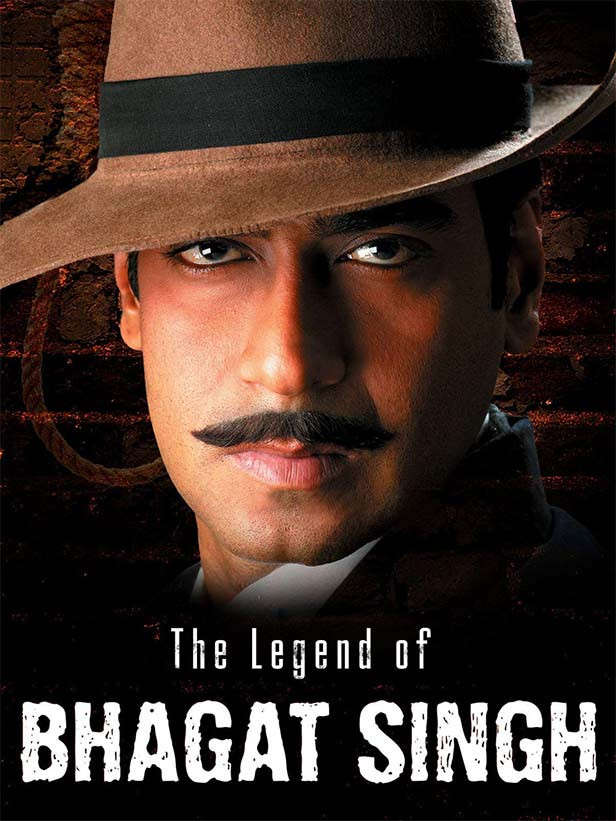 If there is one portrayal of the legendary freedom fighter that will surely go down in cinematic history as one of the best, it will be Ajay Devgn’s performance in the 2002 film The Legend Of Bhagat Singh. The impact of his stellar performance was so impressive that he was even bestowed with the National Award for Best Actor for his performance, and there couldn’t be a bigger recognition. 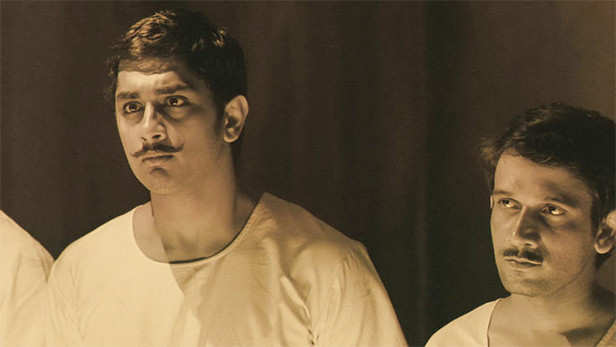 In the 2006 film Rang De Basanti, Siddharth played the character of Bhagat Singh in the flashbacks, and the way he connected the freedom fighter to his character in the present time was just exemplary. There were strong glimpses of sheer authenticity in his character portrayal of the legendary patriotic leader. The film has gained a cult status over the years and Siddharth’s portrayal in the film has been well appreciated. 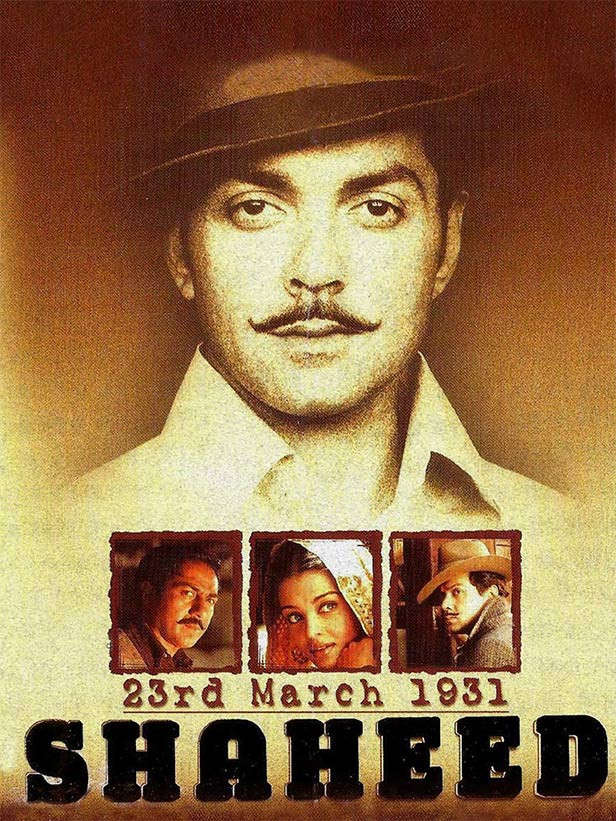 Bobby Deol also took on the responsibility to portray the legendary freedom fighter in the film 23 March 1931: Shaheed, alongside his brother Sunny Deol as Chandrashekhar Azad. The inspiring journey of Bhagat Singh became even more impactful with the honest portrayal by Bobby. 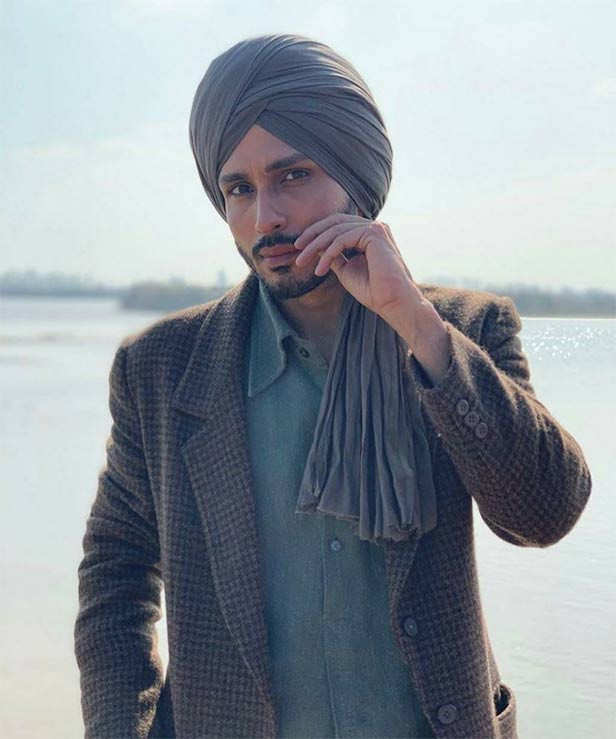 Amol Parashar is known for his comic timing, but the actor surprised everyone last year with Shoojit Sircar’s Sardar Udham where he portrayed the role of Shaheed Bhagat Singh. He showed the artistic, passionate, and lively side of the freedom fighter coalesced with innocence, not to forget the constant smile on his face which made the character perpetually memorable. Even with a limited amount of screen time, the actor became a huge fan favourite with people and one could hear his praises being hailed at the mention of how amazing the film was and the lasting impression that his performance left behind with the audience.