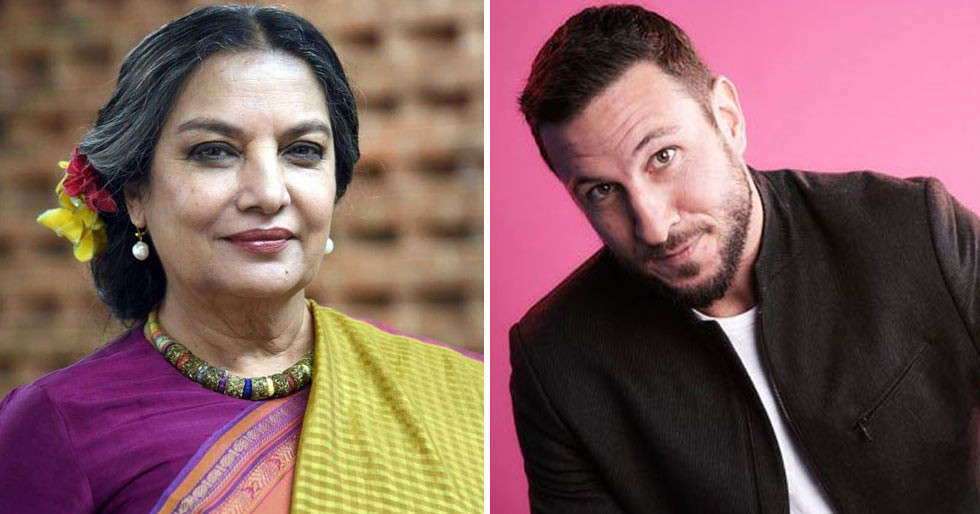 Shabana Azmi is no stranger to the international film industry. The seasoned performer will now be seen in the forthcoming series Halo as Admiral Margaret Parangosky, the director of the Office of Naval Intelligence. The series, which has Steven Spielberg as the executive producer and is based on the renowned video game franchise Halo, focuses on an epic 26th-century struggle between humanity and an alien threat known as the Covenant.

The upcoming series is headlined by Pablo Schreiber, who, while talking with a leading television network, shed light on working with Shabana Azmi. Paul gushed about Shabana saying, “I love Shabana, she brings so much to the show. Admiral Margaret Parangosky has a very important role. Her interactions with Dr Catherine Halsey (Natascha McElhone) are crucial to the political intrigue of the show”

He continued by saying that although he didn’t get too much time with her off camera, he’s excited to see her again in LA for the premier. “I’m really excited to see her because she is a real treasure for me. I was really honoured to get to work with her and I told her that on a number of occasions.” 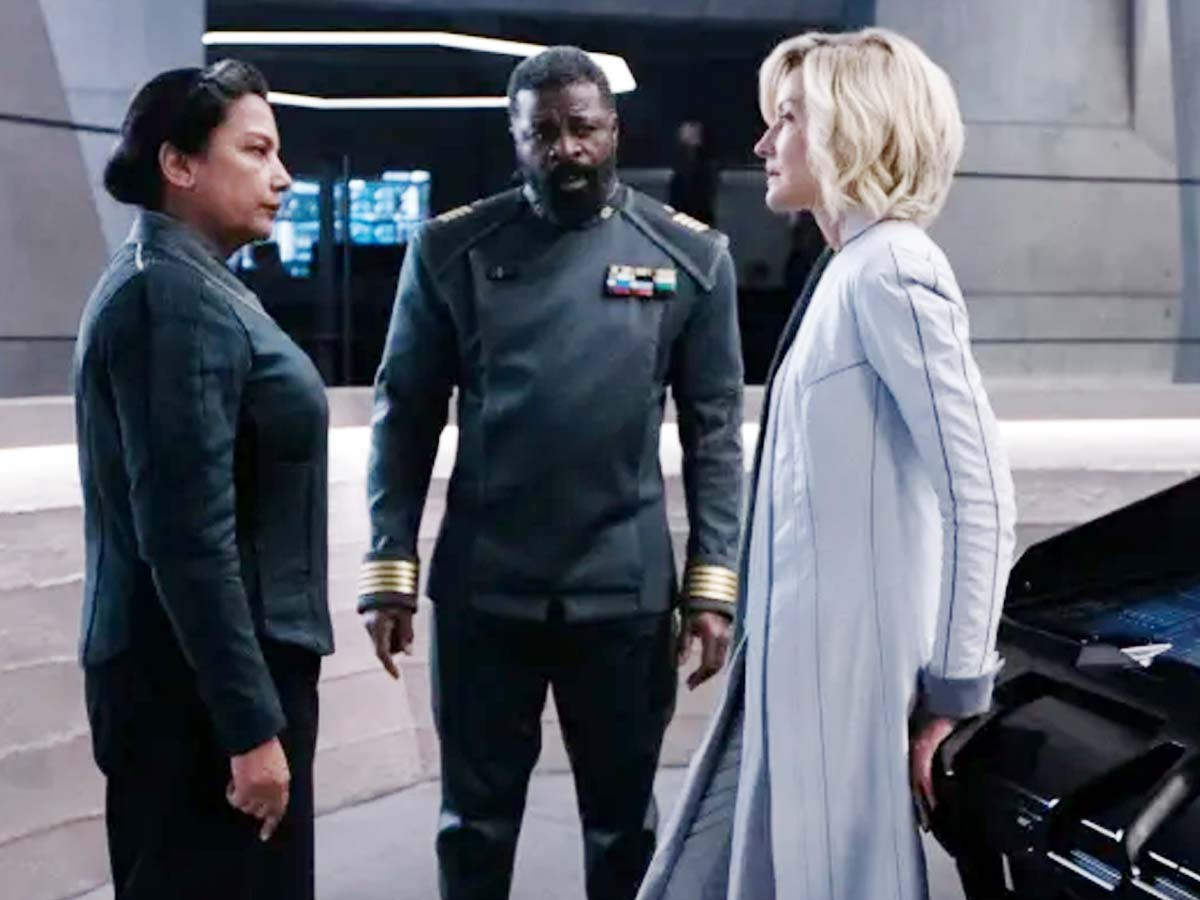 “Most of all when she finished, I remember sort of getting down and kissing her feet, telling her how proud I was that she was here. She was completely blown away by that and we had a good giggle”, added Paul. Madame Sousatzka, La Nuit Bengali, City of Joy, and Son of Pink Panther are just a few of Shabana’s previous international productions. She will now appear in Karan Johar’s Rocky Aur Rani Ki Prem Kahani and R Balki’s Ghoomer in Bollywood.

Halo will be available to stream on select OTT platforms from March 24 onwards.