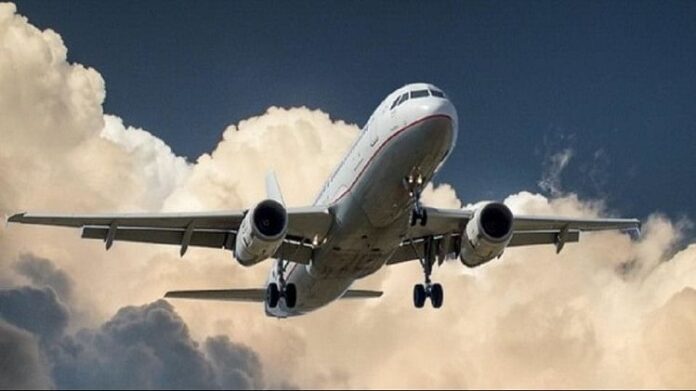 A 72-seater passenger plane has crashed on the runway at Pokhara International Airport in Nepal. Rescue work is on. Currently the airport is closed. Details awaited. Giving information about the accident, Yeti Airlines spokesperson Sudarshan Bartaula said that there were a total of 68 passengers and four crew members on board the plane that crashed between the old airport and Pokhara International Airport. Pictures and videos posted on social media platforms showed plumes of smoke rising from the crash site. Details awaited. A rescue team has been deployed at the crash site by helicopter.