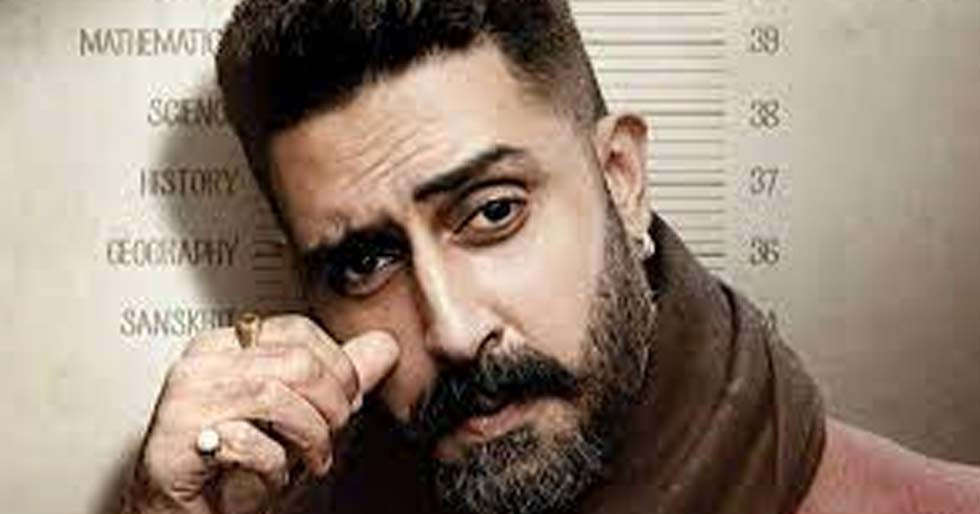 Abhishek Bachchan has been all over the headlines these days ever since the announcement of his upcoming movie Dasvi. Directed by Tushar Jalota, the movie happens to be a social comedy. It also stars Yami Gautam and Nimrat Kaur in the key roles. Interestingly, Abhishek has been keeping fans intrigued about the movie with the posters and teaser of Dasvi. And now, as the makers have shared the trailer of Dasvi today, it has got the social media buzzing as everyone is brimming with an opinion.

Ever since the trailer was released, everyone is seen talking about Dasvi. From common man to celebrities themselves, all seem to applaud the thrills in the trailer. Among the first ones to laud the trailer was Ajay Devgn who expressed his excitement for Dasvi. Taking to micro-blogging site Twitter, Ajay wrote, “Chaudhary saab @juniorbachchan all the best for your #Dasvi Zabardast Trailer! Looking forward to watching the film on 7th April”. Later, Abhishek’s niece Navya Nanda Naveli also shared the trailer on her Instagram story and captioned it with a heart emoticon. Abhishek’s sister Shweta Bachchan also took the comment section of Abhishek’s post for Dasvi trailer on Instagram and wrote, “Love Love Love. Break a leg” along with a heart emoticon. 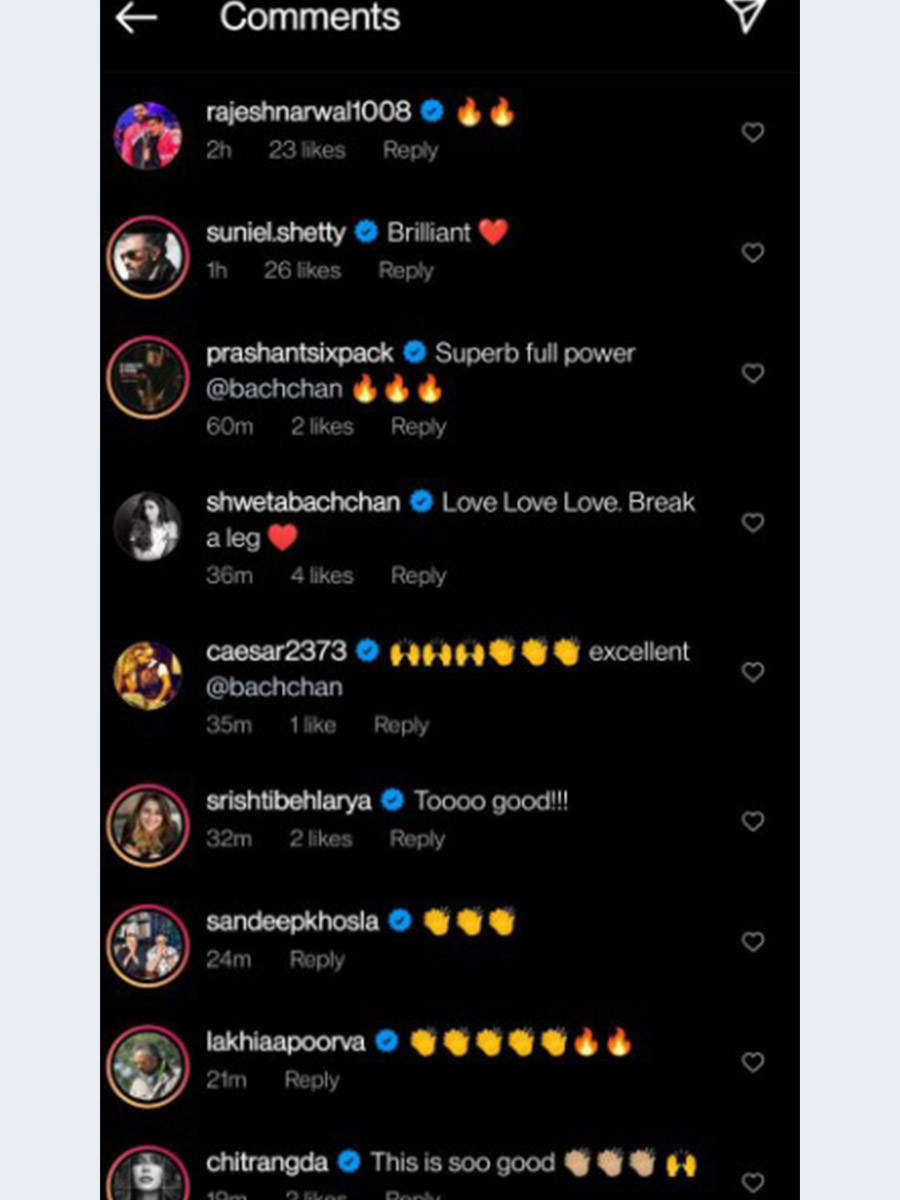 Dasvi will mark Abhishek Bachchan’s first collaboration with Yami and Nimrat. Abhishek will be seen playing the role of a Haryana Chief Minister Ganga Ram Chaudhary who plans to appear for class 10th board exams while he is in jail. Dasvi is slated to release on April 7, 2022.