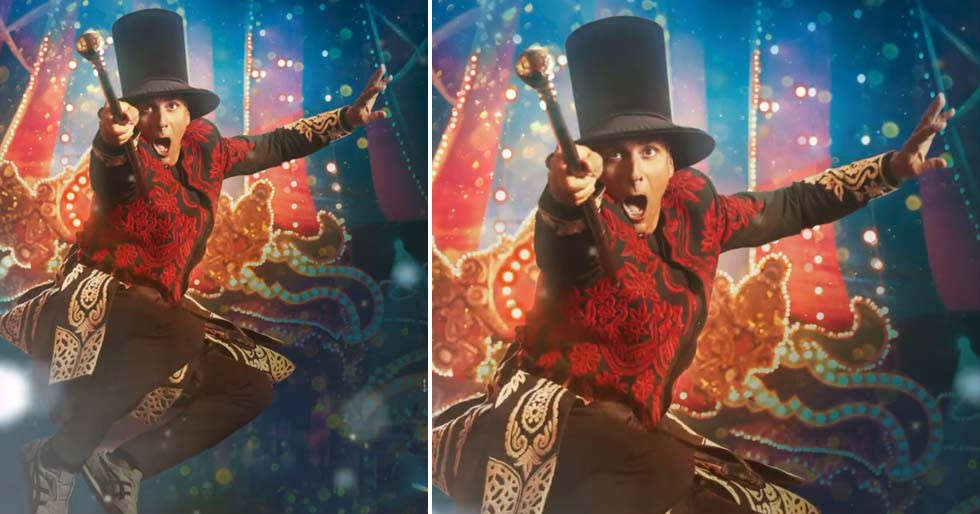 After delivering another commercial success at the box office with Bachchhan Paandey, Akshay Kumar is as unstoppable as ever. His work schedule is as hectic as it has been for the past 30 years. The actor while speaking to a leading daily recently shared how he is a greedy workaholic and he wants more roles and characters to play.

“I like to play anything and everything. It’s been 30 years for me in this industry and there are so many characters that are still pending for me to do. I am dying to play those characters,” he shares.

Akshay Kumar is one of the most committed actors in the industry and so passionate about his work that he is interested in trying out even villainous roles just to bring in diversity. He adds, “I have a kind of hunger in me for my work. I am a greedy kind of workaholic. I want to play a psycho. I also love to play comedy roles.” 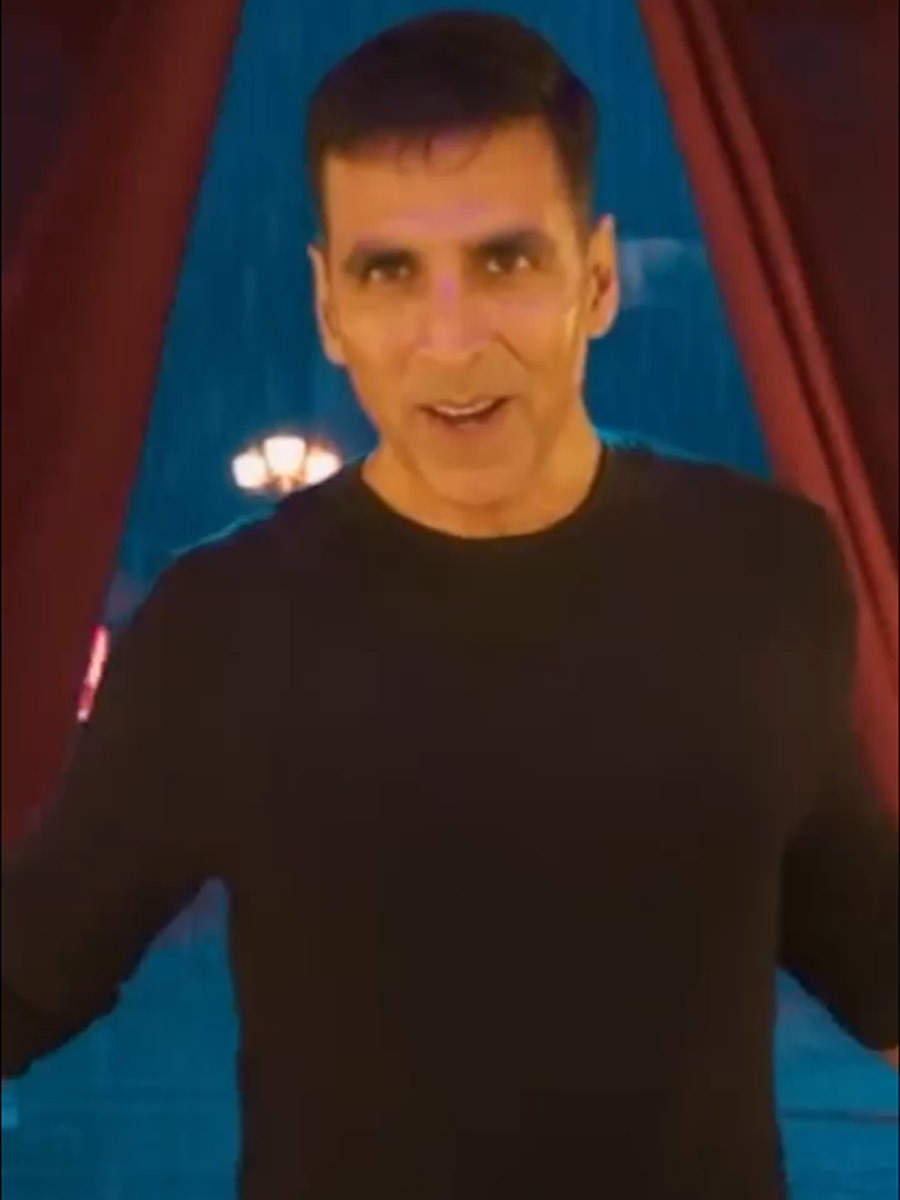 On what made him choose Bachchhan Paandey, Akshay shared, “It was a new thing for me. After a long time I was playing a character like this in Bachchhan Paandey and I was enjoying it. The best part of the character is that he is very scary. But eventually, you’ll fall in love with him. From being a scary man, you’ll start finding him cute. You start forgetting what he has done that is the power of the story. This film is a complete family entertainer.”