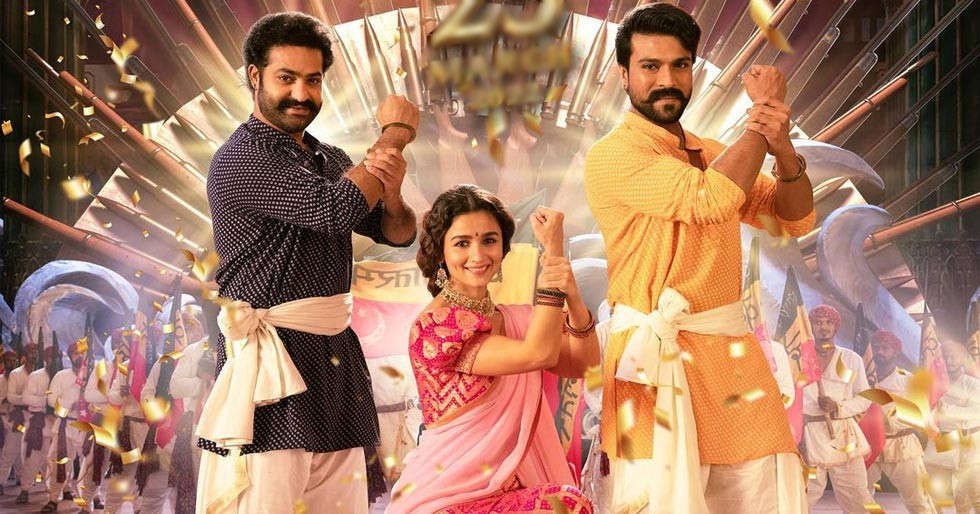 With all the grandeur that a magnum opus like RRR has given glimpses of, it is safe to say that fans are waiting with bated breath to witness this spectacle by SS Rajamouli on the big screen.

The lead cast with Jr NTR, Ram Charan and Alia Bhatt reached Delhi yesterday to promote the film. During the press conference, SS Rajamouli was asked about Alia’s character in the film, to which he answered to a leading daily, “It’s not a full-fledged character but an important cameo because in the film we have 2 heroes who are super powerful like fire and water and are out to destroy each other if things don’t go well…and in between, we wanted a soft, fragile-looking girl but who also has enough inner strength to lead these forces in a proper way. This is why I wanted Alia to do this role. If you are talking about the length of a character, it is less but the importance of the character is very high.”

However, on a lighter note, Alia Bhatt shared a funny incident from the RRR sets about Jr NTR,  “There was a scene where Tarak had to bend down but he couldn’t because his legs were so sore. He had done a very heavy leg workout. These guys have worked hard to pull off these roles but we all had a good laugh about it.” 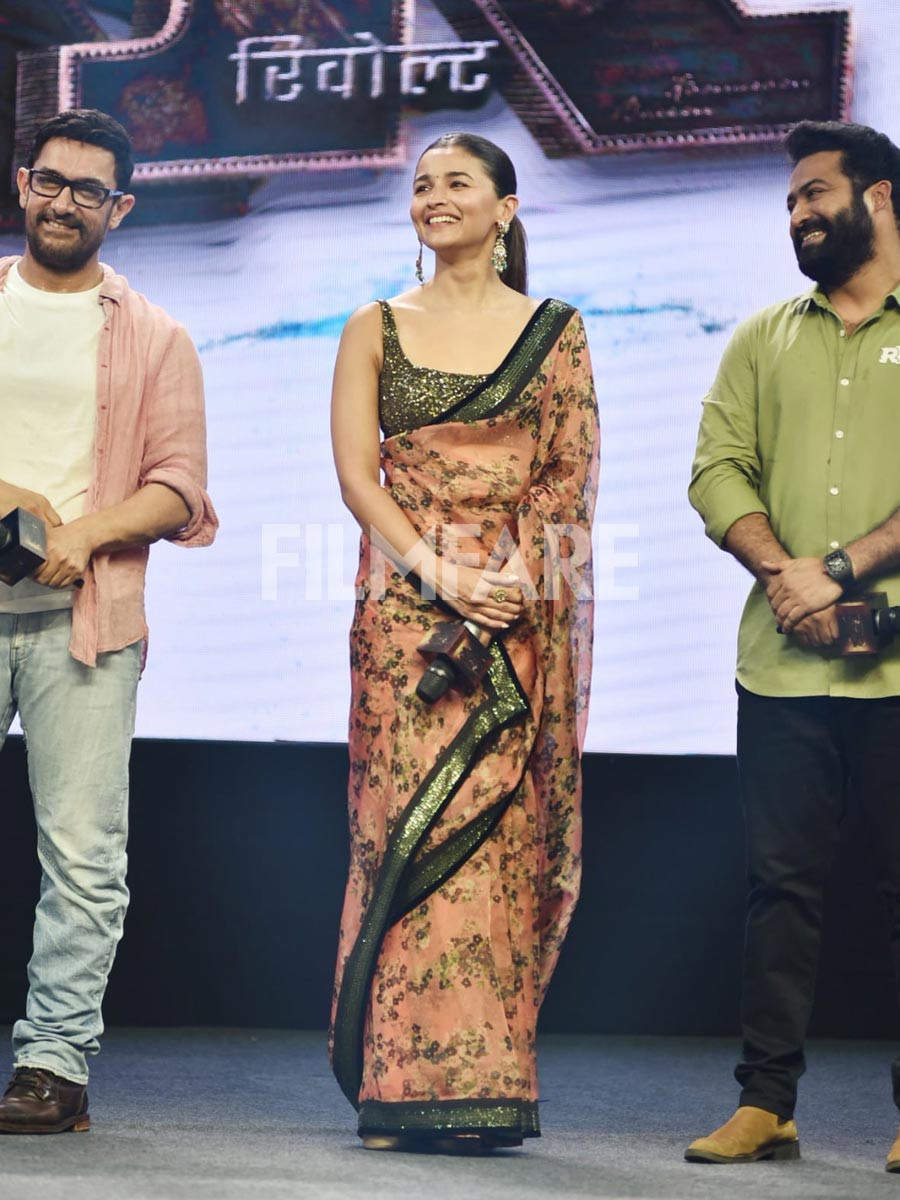 Elaborating on her role as Sita in the film, she concluded by sharing,  “Every character I have played has major takeaways. With Sita’s character, I took away the silence and strength. A strength which doesn’t need to be talked about.”