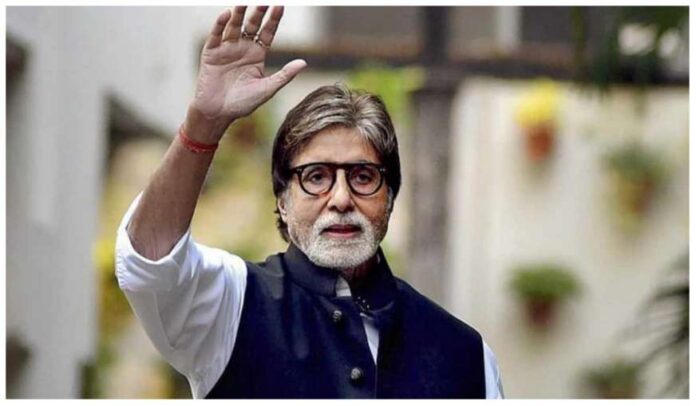 Amitabh Bachchan advice for Married Men: ‘Kaun Banega Crorepati’ (Kaun Banega Crorepati 14) is in a lot of discussion these days. Let us tell you that fans like to watch this show. In this show, fans often share funny stories with Big B. At the same time, Amitabh Bachchan, the host of this show, also keeps sharing interesting experiences of his life and career. In the latest episode of ‘KBC 14’, Amitabh Bachchan gives tips to married men based on his personal married life experience. Let us know what tips have been given by Mr. Bachchan.

Recently a promo of the latest episode of ‘KBC 14’ has been released. In this promo, a contestant named Biren Wala is seen with Big B. Please tell that the contestants are from Gujarat. After reaching the hot seat, Biren told Amitabh that his wife had made some condition with him. He told that his wife had said that if you sit on the hot seat, he will get food of his choice for 15 days. If he will not be able to make it to the hot seat, then he will have to eat the food of his wife’s choice. Big B laughs at this. Biren also told Amitabh that his wife asks him what will he eat but she does not cook. In this episode, the video of this special episode of an old video (KBC 13) was also shown.

Amitabh Bachchan’s real surname is not Bachchan, but something else, know the interesting story behind his surname

Let me tell you in this video Jaya Bachchan complains about Amitabh Bachchan saying that “When he is asked what will he eat, he tells me ‘Jo bhi aapka mann kare’, and when I ask if I can give him roti, soup or If I give Vada Pav, they don’t want any of these.” They don’t want roti, soup is boring for them and Vada Pav plays with their stomach, then says give whatever you want. what does this mean? After watching this video, Big B has given some tips to married men. Actor Bachchan said that every husband should listen silently to his wife. One should not argue too much with the wife, whatever she says should be listened to silently.