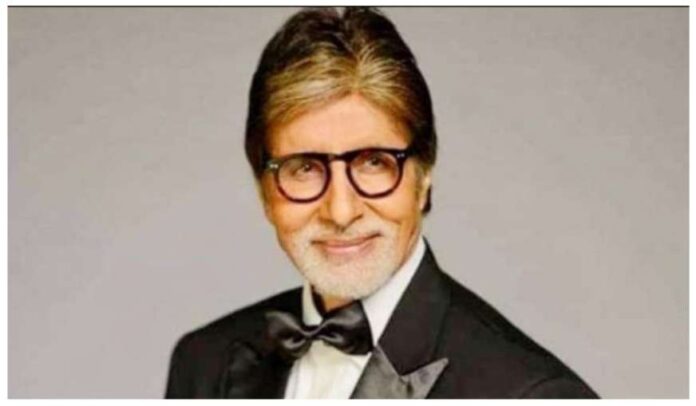 This is how Amitabh got his surname

It was a few days ago when a contestant named Ruchi appeared in an episode of the show ‘Kaun Banega Crorepati’. He did not put any surname before his name. In such a situation, Amitabh Bachchan was very impressed with him and also narrated the story behind his Bachchan surname. He told that his father Harivansh Rai Bachchan wanted to stay away from the affair of caste, that is why he used to put ‘Kavi Naam’ in front of his name or simply say ‘pen name’, which was Bachchan. So once when Amitabh Bachchan was to be admitted in the school, the teacher asked his surname, then his father kept it as Bachchan and since then his surname became Bachchan. So in this way Amitabh Bachchan got his surname Bachchan, which his children are also getting now. Now as far as Amitabh Bachchan’s real surname is concerned, he belongs to a Kayastha family and his real surname is Srivastava. Although he is no longer related to the Srivastava surname, he has carried forward the Bachchan surname given by his father. Now his next generation is not Srivastav but Bachchan in their surname and will continue to use it.

Now if we talk about Amitabh Bachchan’s work front, these days he is in discussion about his recently released film ‘Unchai’. His film is doing very well at the box office. Apart from Amitabh Bachchan, Boman Irani and Anupam Kher are seen in this story based on three friends. The scintillating trio of the trio has left no stone unturned to win the hearts of the audiences. On the other hand, if we talk about his upcoming films, then he has 5 films pending, including films like ‘Ghoomar’, ‘Ganpat’, ‘The Umesh Chronicles’, ‘Butterfly’ and ‘Project-K’. Apart from films, Amitabh Bachchan has the TV reality show ‘Kaun Banega Crorepati Ko Ho Hi’, which is everyone’s favorite in the country. The way Amitabh Bachchan treats the contestants in the show is commendable. His behavior with people of all ages wins people’s hearts.