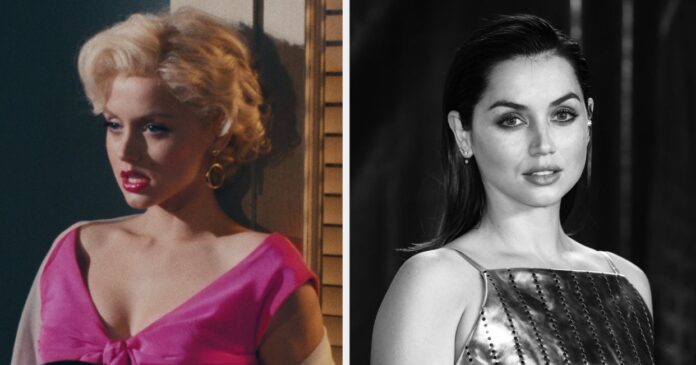 The film’s director Andrew Dominik (Killing Them Softly), addressed the adults-only rating in February — the first of its kind for Netflix — telling Screen Daily, “It’s not running for public office. It’s an NC-17 movie about Marilyn Monroe, it’s kind of what you want, right? I want to go and see the NC-17 version of the Marilyn Monroe story.”

The film’s rating could be partly due to a scene depicting sexual assault.