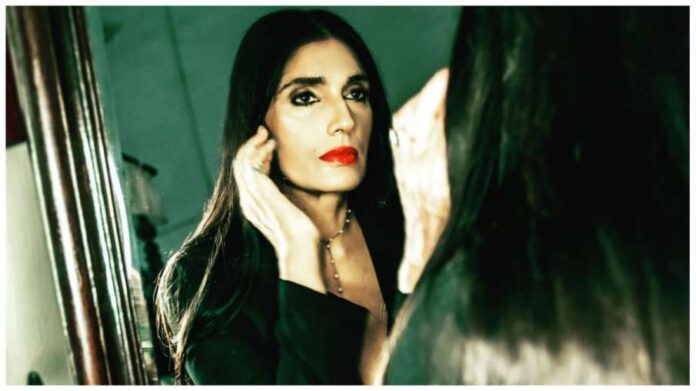 Actress Anu Aggarwal became an overnight star with the film ‘Aashiqui’. After this film, people knew Anu Aggarwal by the name of ‘Aashiqui Girl’, but an accident ruined the life of ‘Aashiqui Girl’. Let us tell you that in the year 1999, Anu Agarwal had a big accident, due to which she went into a coma. In an interview, Anu Aggarwal told that before the accident, she lived in an ashram, where she was taking spirituality and her name was also different.

Year Ender 2022: Seeing the posters and trailers of these films, people were hurt, there was a lot of controversy

Anu Aggarwal had told in an interview that, she was always proud of her skin colour, she was never ashamed of her skin colour, she also narrated an anecdote of her own. Anu told that whenever someone used to make her fair during the shoot, she did not like it. She used to run away from there too. The people of the team used to say – Hey Mam, the set is ready. Everyone is waiting. The camera was also ready, then the actress used to answer them in turn. If you wanted a fair girl, there are so many fair models, you would have brought them. If you have taken me, then leave me as I am. Along with this, the actress also used to say that you people cannot try to show me fair. Saying this, Anu used to leave from there.

Anu told that her life was quite open. She used to smoke openly. At that time, other actresses used to drink whiskey in steel glasses so that no one would know, but Anu used to smoke openly without any fear. Talking further, she told about her live-in relationship, she said that when people did not know about live-in, at that time she used to live in live-in with her partner. People didn’t believe this. People used to say that how can a girl live with a boy without getting married. Anu Aggarwal has never lived life according to anyone, she has lived life according to herself.