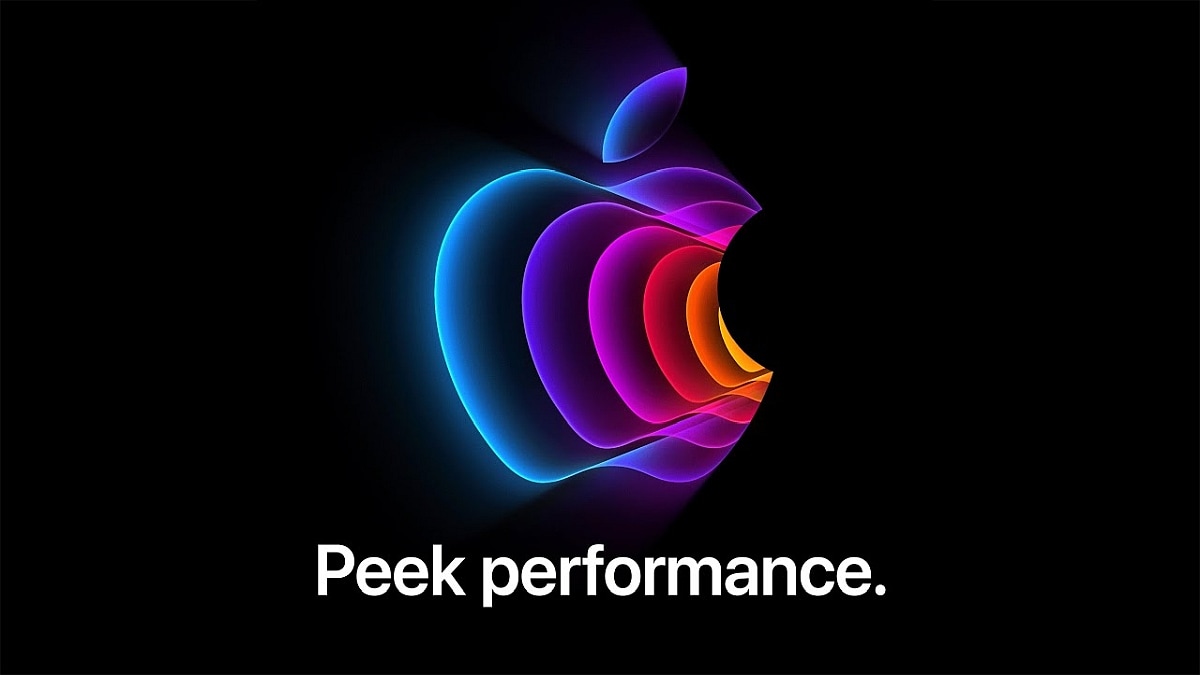 Apple’s March 8 event, titled Peek Performance, is kicking off at 10am PST (11:30pm IST), and you can get all the latest updates from the launch event right here. The Cupertino-headquartered company is expected to unveil a brand new iPhone SE model, which should be the most affordable 5G smartphone from Apple. Alongside, the fifth-generation iPad Air is expected to launch, apart from new Apple silicon chips for various Mac machines, and a Mac Studio machine with an all-new form factor. We’ve also embedded Apple’s event livestream above, so you have a choice of watching the event live or following our updates.

Recent leaks have also indicated that Apple may unveil new green colour variants for the iPhone 13 and iPhone 13 mini, while the new iPad Air is said arrive in a brand new purple colour variant.

Back to the third-generation iPhone SE model, rumours tip the smartphone may be branded as the iPhone SE (2022), iPhone SE+ 5G, or the 5G iPhone SE. While the design is expected to be similar to the last generation, it is expected to get the new Apple A15 Bionic SoC, 5G connectivity, and a better rear camera setup. It’s said to be priced starting $300 (roughly Rs. 23,000).

As for the new iPad Air that’s expected to be launched at Apple’s event today, we can expect the company to make a similar proposition as the new iPhone SE, which is to maintain the same design as the previous generation (iPhone SE (2020)), but include 5G connectivity, the recent A15 Bionic SoC, and upgrade the camera – though this time, the selfie camera is the one getting an upgrade. It is said to be priced starting $599 (roughly Rs. 46,000).

For details of the latest Nokia, Samsung, Lenovo, and other product launches from the Mobile World Congress in Barcelona, visit our MWC 2022 hub.