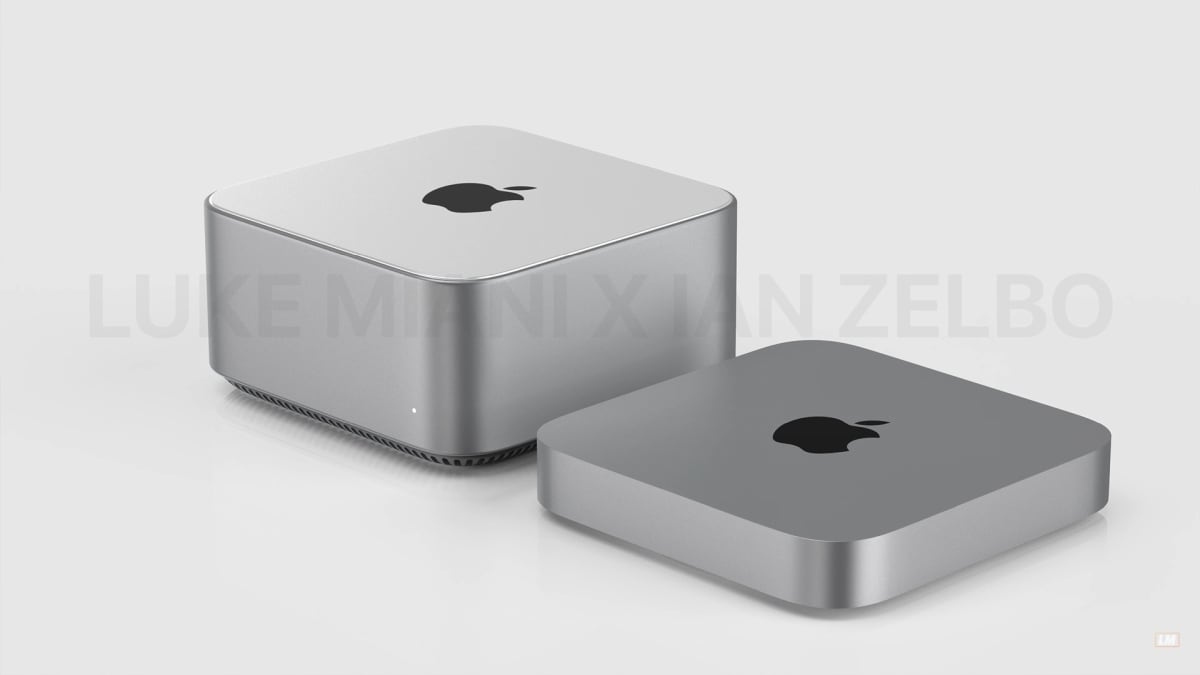 Apple’s ‘Peek Performance’ event is scheduled to be held later today. The Cupertino-based outfit will likely debut the 5G-enabled iPhone SE 3, a new iPad Air, a couple of new MacBook laptops, Mac mini, Mac Studio, and probably a 7K Apple Studio display. Apple is likely to unveil its M2 Silicone chip as well, which will reportedly power new MacBook Air and MacBook Pro models. Furthermore, the iPhone 13 series may get a Green colourway, while iPad Air may get a Purple colour option at Apple’s Peek Performance event.

The Peek Performance event will be held by Apple today, March 8, at 10am PST (11:30pm IST). The event will be livestreamed from Apple Park on Apple’s YouTube channel, through a dedicated microsite, or through the Apple TV app.

Viewers can also watch the Apple event live below:

Apple is said to debut the 5G-enabled iPhone SE 3, which could also be dubbed iPhone SE (2022), iPhone SE+ 5G, or 5G iPhone SE. It is expected to get the same design as the iPhone SE (2020) but will most likely get 5G connectivity and could be powered by Apple A15 Bionic SoC. Furthermore, it will reportedly get an improved rear camera. It could be priced as low as $300 (roughly Rs. 23,000).

Alongside, Apple may also debut the fifth-gen iPad Air at the Peek Performance event. The new iPad is also said to get 5G connectivity and will likely be powered by Apple’s A15 Bionic SoC. The new iPad Air, like iPhone SE 3, is said to retain the design of its predecessor. It is also said to get the updated 12-megapixel selfie camera that supports Center Stage. Apple may also price the new iPad Air at $599 (roughly Rs. 46,000).

Furthermore, Apple is likely to debut a couple of new Mac models based on its Apple M2, M1 Pro, M1 Max, and a super-powered version of M1 Max SoC. The new MacBook Pro and MacBook Air will reportedly get the new M2 chipset. Whereas, the iMac Pro will likely get the M1 Pro and M1 Max variants. The upcoming Mac mini is likely to get M2 and M1 Pro SoC options.

Some alleged renders of the upcoming Mac Studio and Display were shared by YouTuber Luke Miani, first spotted by MacRumors. The design is said to be similar to the Mac mini and is likely to have the same footprint as well. However, the new Mac Studio is said to be 4 inches tall where the Mac mini is 1.4 inches tall. The renders don’t show the range of ports that the new Mac will get but do show an LED light at the front and a grille at the bottom for heat dissipation.

Apple has reportedly completed the development of one of its displays months ago but has not made any public announcements yet. The display is said to get 7K resolution with a 27-inch screen size and may include the Apple A13 Bionic SoC.

As mentioned earlier, iPhone 13, iPhone 13 mini, and new iPad Air are said to get new colour options. According to Miani, the iPhone models launched in 2021 are likely to get a new green colourway, while the new iPad will likely get a Purple colourway.

For details of the latest Nokia, Samsung, Lenovo, and other product launches from the Mobile World Congress in Barcelona, visit our MWC 2022 hub.