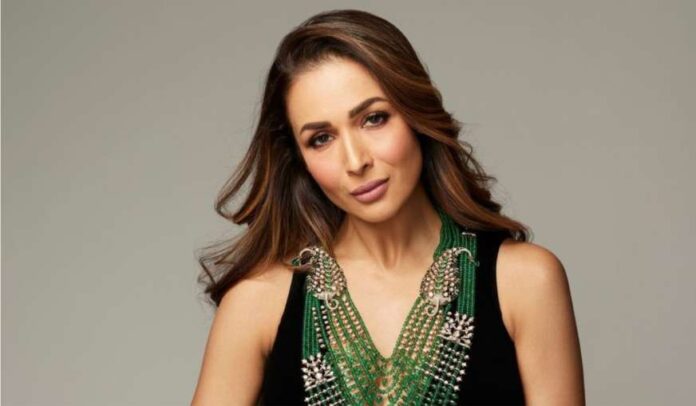 Bollywood actress Malaika’s ex-husband actors Arbaaz Khan and Georgia Andriani have been dating each other for a long time and remain in discussion about their relationship. But recently the news of their breakup made headlines when Georgia said in an interview that she and Arbaaz are just ‘good friends’, although there is no confirmation that the two have parted ways? Nor have both made any official disclosure on this. But in the recent episode of ‘Moving in with Malaika’, filmmaker Karan Johar asked Malaika some such questions about their relationship, which will surprise you.

These days Malaika Arora is telling many secrets of her life in her show Moving In With Malaika. When Malaika’s guest Karan Johar asked many personal questions to the actress, then Karan also asked Malaika what kind of relationship she shares with Arbaaz after her breakup? On this question of Karan, Malaika said- I think we have a good equation. We both are better with each other than before.

Karan also asked Malaika about the rumors of Arbaaz and Georgia’s breakup. To which Malaika said that she is not sure about the rumors of Arbaaz and Georgia’s breakup. Malaika also said that she never talks to Arbaaz or her son Arhaan about all these things. Continuing the conversation, Malaika says, ‘To be honest, I never ask all these questions. I am such a person, who does not even ask my son what is going on in his life. It doesn’t seem right to me to ask all this. I think I am crossing my line. I know many couples keep taking updates about each other’s life from their children after divorce. But I do not like to do this at all and I like to stay far away from all these things ‘.

Earlier in the first episode of Malaika’s show Moving In With Malaika, Farah was seen talking openly about her divorce and first marriage.