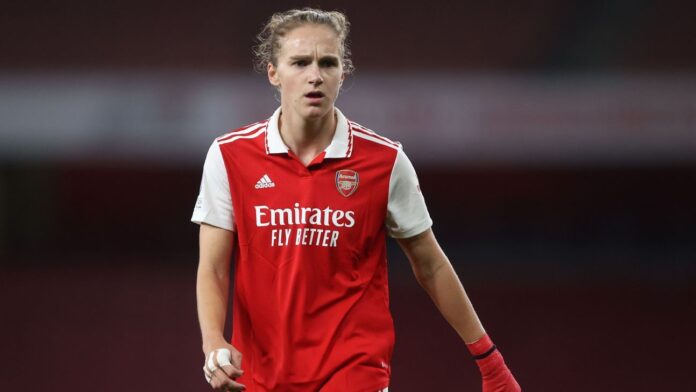 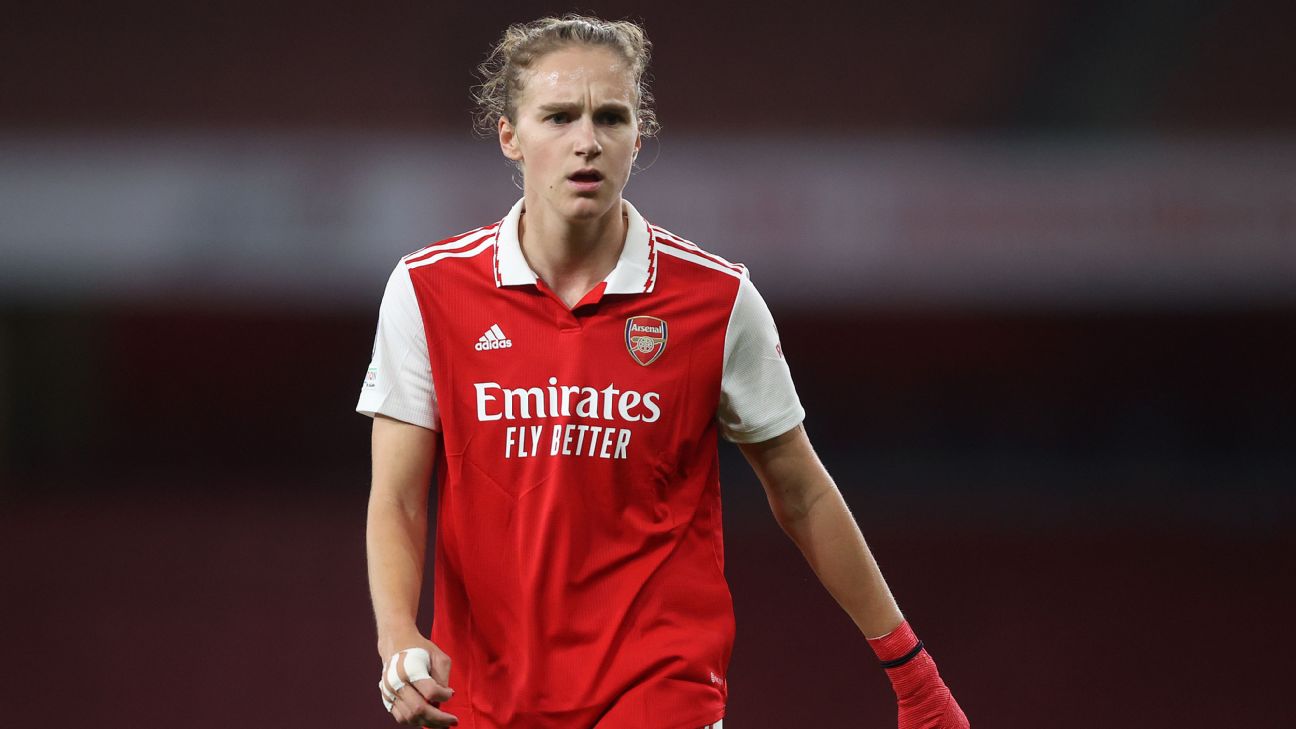 Of the seven awards presented at the 2022 ceremony, only one celebrated the success of female footballers – the Ballon d’Or Féminine. Miedema said there should be equal representation in global football awards.

“I didn’t feel comfortable out there as a female footballer,” she told the BBC’s Behind the Goals podcast.

“If they want to include women, they have to do it differently.

“They had five or six different awards for the men’s game while the women’s only have one. If they want to equalize it, they have to give equal awards to men’s and women’s football.”

Miedema attended the event with her partner Beth Mead, who is ranked second in the 2022 women’s rankings.

A photo of both Miedema and Mead was captioned describing the latter as a “guest”.

Exploring the humorous side, Miedema pointed out how it showed disrespect for the women’s game.

“Waking up the next morning and that picture comes up, which tells us we had a problem the night before,” she said.

“We’ve got number two from the year that definitely should have been number one, turning the event into ‘my guest.’ It would obviously never happen if [Lionel] Messi and Neymar were walking next to each other.

“We obviously joke about it, but it shows there are lots of improvements to be made, it needs to be organized better.”

Miedema and Meade have helped Arsenal to second place in the Women’s Super League.