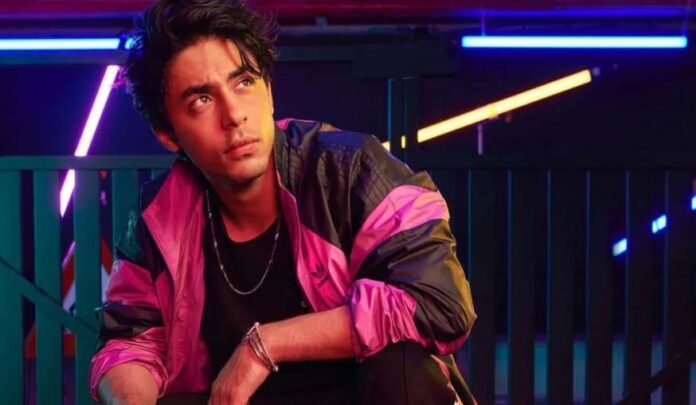 Fans are eyeing the Bollywood debut of the children of Bollywood king Shah Rukh Khan. On one hand, while Shah Rukh Khan’s darling daughter Suhana Khan is going to debut in Zoya Akhtar’s film in 2023, on the other hand, Shah Rukh Khan’s son Aryan has also prepared the script of his project. But even before debuting in Bollywood, Aryan Khan has become a businessman. Today itself, Aryan Khan has informed the fans about his business by sharing some pictures from his official Instagram account.

Aryan Khan also told in the post that he was engaged in its preparation for 5 years. Fans and celebs are congratulating Aryan Khan on this post. Please tell that Aryan Khan does not want to become a Bollywood actor, he likes filmmaking and script writing and also doing business like his mother Gauri Khan. Please tell that Gauri Khan is a famous interior designer who has also done the interior of many celebs’ houses. Along with this, Gauri Khan is also a producer. At the same time, apart from being an actor, Shah Rukh Khan also runs a production company.