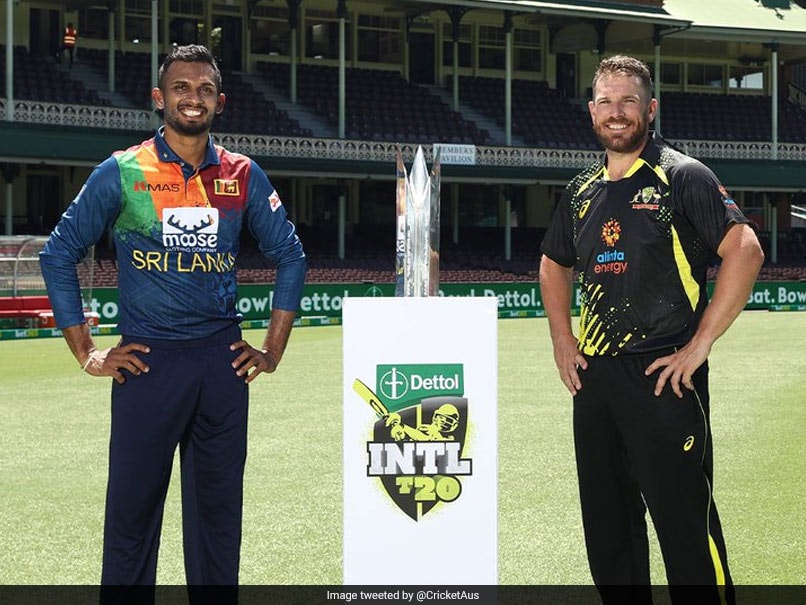 Australia will look to move on from the polarising departure of coach Justin Langer when they line-up for their Twenty20 clash against Sri Lanka on Friday. Langer was always going to miss the five-match series, opting to rest after a long stint on the road, during which he led Australia to the T20 World Cup title and a 4-0 Ashes Test hammering of England. But his shock exit last weekend after unsuccessful talks with Cricket Australia over a contract extension has cast a dark shadow over the opening match in Sydney.

In his absence Andrew McDonald — among the favourites to take over — will act as interim head coach.

He takes control of a squad missing two key players from the side that beat New Zealand in November’s World Cup final, with David Warner and Mitchell Marsh rested to prepare for Australia’s upcoming Test tour of Pakistan.

Warner’s absence has opened the door for the Big Bash League’s top run-scorer Ben McDermott, who will open alongside Aaron Finch.

“Ben McDermott has been in unbelievable nick so to get him at the top of the order was really crucial for us,” said Finch, who like Warner is 35 with Australia keen to look at potential successors.

“And Josh Inglis has been someone who has been shuffled around the order a little bit.

“(His selection) is a sign of how well he’s played over the last couple of years.”

They are the only two changes from the XI that won the World Cup.

Test skipper Pat Cummins, who denied on Wednesday being part of a player revolt to remove Langer, spearheads the bowling attack alongside Ashes hero Mitchell Starc.

The Dasun Shanaka-led Sri Lanka are buoyed by the return of the world’s number one T20 bowler, leg-spinner Wanindu Hasaranga, who missed their recent one-day series against Zimbabwe with injury.

Dushmantha Chameera headlines the pace attack, but they are without opener and sometime wicket-keeper Kusal Mendis who tested positive for Covid-19 this week and is in isolation.

Mendis only returned to the fold last month after appealing a 12-month ban for breaching coronavirus regulations while touring England last year. Dinesh Chandimal is expected to take the gloves instead.

With the next T20 World Cup in Australia later this year, Shanaka said his team wanted to use the series to get a feel for Australian conditions.

“This tournament is very important for the batsmen to score well and build confidence,” he said.

“The same goes for bowlers, because they will study in this tournament what are the limits of bowling and what to do in those situations.”

The first two matches are at the Sydney Cricket Ground, followed by a clash in Canberra and two in Melbourne.