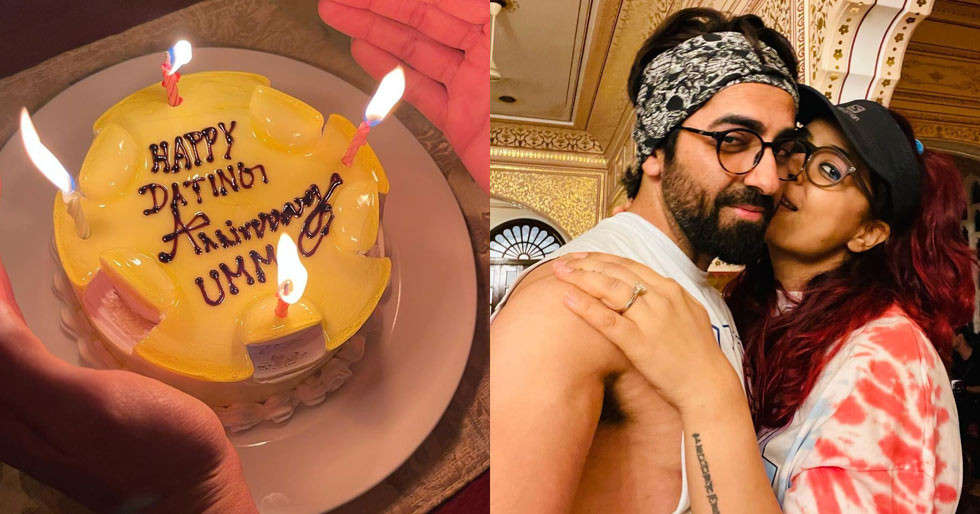 We adore Ayushmann Khurrana and Tahira Kashyap as a couple. They’ve been together for a long time and their blissful 13 years of married life is quite endearing. Recently the couple celebrated their 21st dating anniversary at Ranthambore.

They shared glimpses from their celebrations as they were seen galavanting around Sawai Madhopur with their two children and some close friends. Some snaps were shared that showed how much fun they were having as they went sightseeing around Ranthambore National Park and had a small cake cutting session too.

Tahira shared two images on social media, one in which they are seen embracing and another one which was a shot of the cake. She captioned it with, “21 years of creating memories And we still fight and love like how it was in 2001! @ayushmannk only you bring out the best in me even in the most testing situation! Umm forever #happydatinganniversary”

Ayushmann too shared a reel on his handle and captioned it with, “It’s our dating anniversary @tahirakashyap. And also it was @sukriti_vk’s birthday yesterday. And we had the best time with our friends from childhood with whom we became the goofiest beasts in Ranthambore. The animals were happy to spot us.” 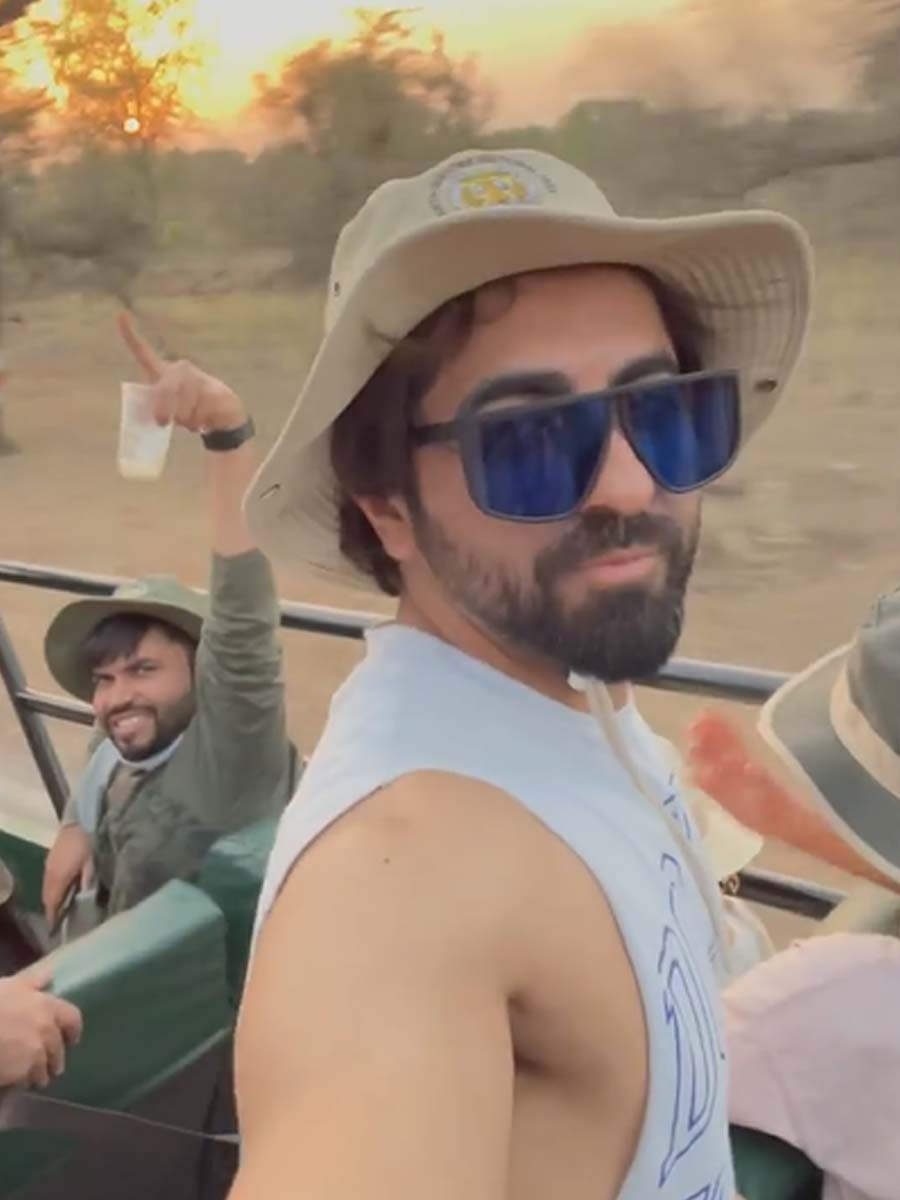 In the video they’re seen having a gala time with their friends as they go sightseeing, spotting several animals.

On the work front, Ayushmann Khurrana has Doctor G, Anek and An Action Hero in the pipeline.