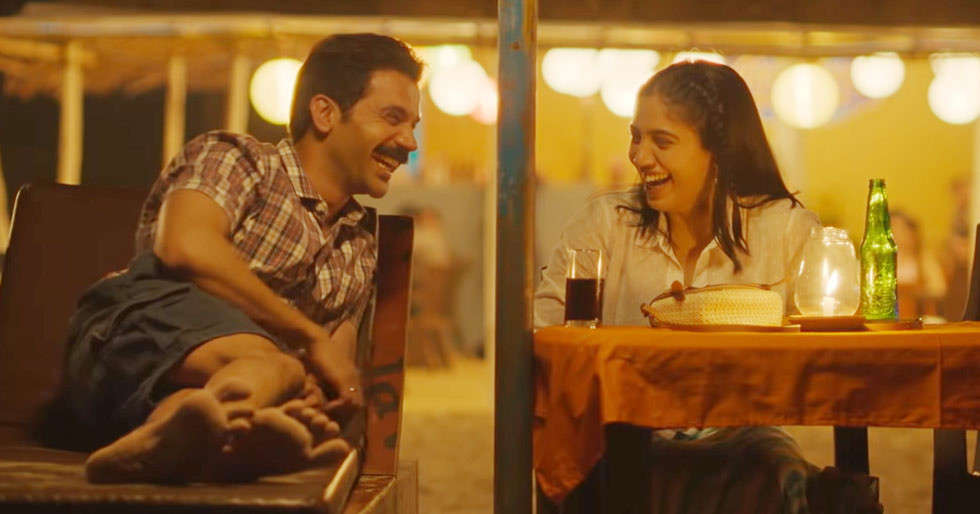 After releasing fun and quirky visuals from the film through its much talked about trailer and foot-tapping title track, the makers of Badhaai Do have just dropped its second song Atak Gaya and it won’t be wrong to say that the song is going to be stuck in our hearts for a long time. This romantic song of the season is penned by Varun Grover, composed by Amit Trivedi and is sung by none other than Arijit Singh and Rupali Moghe.

With a blend of acoustic beats, sweet lyrics and powerful visuals, the song is a perfect treat for everyone in love. This beautiful montage expresses profound emotions, moments and chemistry that’ll leave a smile on your face throughout. The song subtly narrates the atrangi wedding of Shardul and Sumi, characters played by Rajkummar Rao and Bhumi Pednekar respectively as their married life moves ahead. With Zee Music as its music label, the film also offers some foot-tapping chartbusters, which could be witnessed with the title song. The album is composed by Amit Trivedi, Tanishk Bagchi, Ankit Tiwari and Khamosh Shah. The lyrics have been written by Varun Grover, Vayu, Anurag Bhomia, Azeem Shirazi and Anvita Dutt.

Junglee Pictures’ ‘Badhaai Do’ is directed by Harshavardhan Kulkarni, written by Akshat Ghildial and Suman Adhikary. Badhaai Do releases on February 11 in theatres and is worldwide theatrically distributed by Zee Studios.