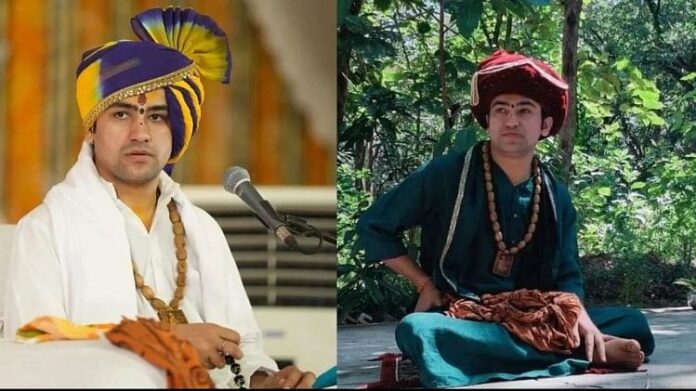 Pt. Dhirendra Krishna Shastri, the narrator of Bageshwar Dham, is in headlines these days. Recently, an unknown person has threatened to kill him. It is being told that on a phone call, some person threatened to kill Dhirendra Shastri, after which the police registered a case in this regard and started investigation. Let us inform, these days Peethadhishwar of Bageshwar Dham is reciting stories in Raipur, the capital of Chhattisgarh.

A case has been registered against an unknown person on behalf of Lokesh Garg, the younger brother of narrator Pt. Chhatarpur SP Sachin Sharma told that the name of the accused is Amar Singh. An FIR has been registered against Amar Singh under section 506, 507 at police station Bamitha. Police is looking for the accused. At the same time, on this matter, State Home Minister Narottam Mishra said that the police has registered an FIR in the matter. Cyber ​​cell has also been entrusted with the responsibility of investigation. Appropriate action will be taken on the complaint.