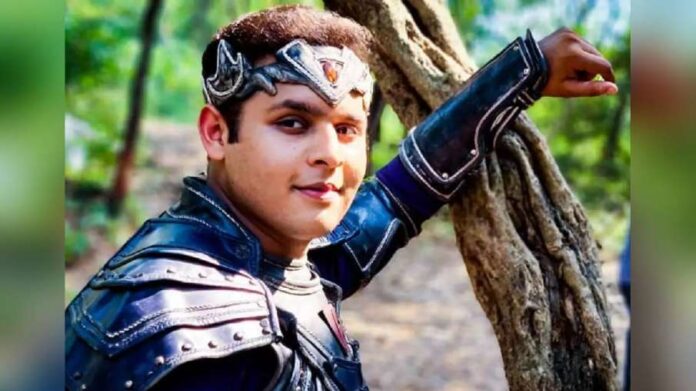 Dev Joshi join spacex starship: Indian actor Dev Joshi of “Baalveer” serial and Korean pop star T.O.P will be among the eight other people to fly to the Moon in a SpaceX spacecraft along with Japanese billionaire Yusaku Maezawa.

Maezawa gave this information on Friday. A Japanese businessman planned a trip to the Moon in 2018 by buying all the seats on the spacecraft. They started taking applications from all over the world in March 2021. Last year too, he had made a 12-day visit to the International Space Station aboard the Soyuz Russian spacecraft. After this this will be his second space travel.

Maezawa tweeted that “Balveer” actor Joshi will be among the eight people selected for his “Dearmoon” project. Also flying with them will be T.O.P, who started his career as the lead rapper for the K (Korean)-pop group ‘BIG BANG’. Other members of the team include American DJ Steve Aoki, filmmaker Brendan Hall and YouTuber Tim Dodd. Brendan and Tim Dodd are also American.