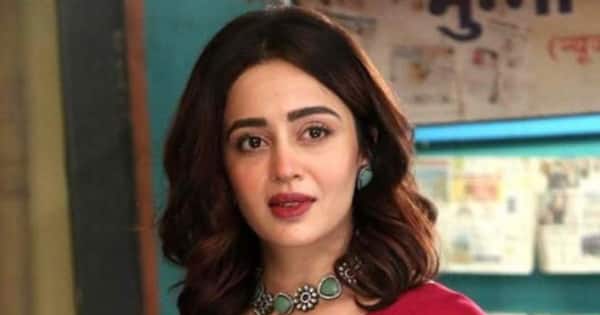 A unit hand from Bhabiji Ghar Par Hain had informed the portal saying that the makers are in process of getting a new actress on board for Anita’s role. They are currently taking auditions for the same. A couple more weeks and the makers will lock on an actress for Anita’s role in the show. The unit informed that Nehha’s contract is coming to an end in April 2022. The unit informed that Nehha is not so keen to renew her contract. The unit source informed that the distance between the set and her home has been too long. The commute takes long hours for her and hence, it has been taking a toll on her health. Also Read – Christmas 2021: Mouni Roy, Tasneem Sheikh, Saumya Tandon and 6 other TV actresses who are all set for the festival

“The makers and the actress thought that they would be able to manage it but it is now seeming difficult,” the source informed the portal. Nehha had recently tested COVID positive. The actress had been having a high fever and bad headaches. She took a test and was found COVID positive. Nehha resumed work a couple of days later after recovering from COVID. Also Read – Bhabiji Ghar Par Hai completes 1,700 episodes: Nehha Pendse, Shubhangi Atre, Aasif Sheikh turn nostalgic