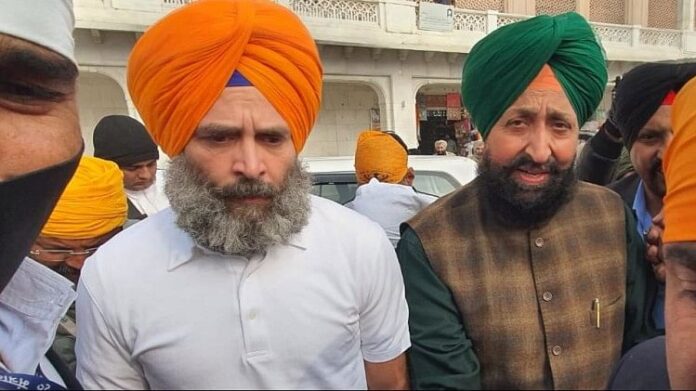 Regarding Rahul Gandhi’s visit to Punjab, MP Harsimrat Kaur Badal said that Rahul’s grandmother Indira Gandhi divided Punjab into pieces. Apart from this, the Shri Harmandir Sahib of Punjab was attacked and the Sikhs were massacred. That’s why the people of Punjab can never forgive the Gandhi family.

did not talk to the media

Rahul Gandhi went back at 2:24 pm without talking to the media.

Shri Akal Takht bowed down from outside

Rahul Gandhi listened to the kirtan of Elahi Gurbani sitting behind the kirtan jatha at Sri Harmandir Sahib. 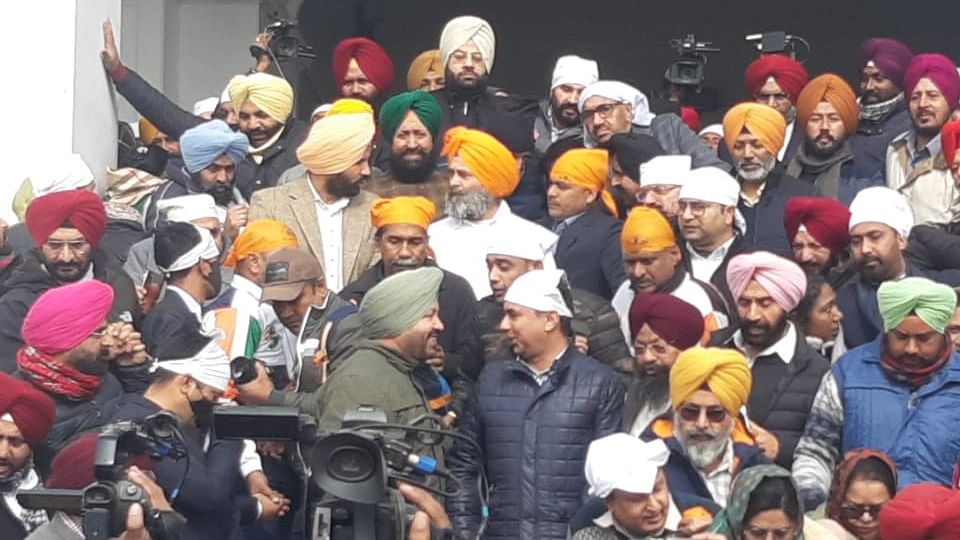 Rahul Gandhi reached Sri Harmandir Sahib in Amritsar at around quarter to two in the afternoon. He wore a yellow turban and bowed down at the Gurdwara Sahib.

Will go to Amritsar from Chandigarh airport

Rahul Gandhi has left for Chandigarh by car. They will go to Amritsar from the airport.

Rahul will now leave for the Golden Temple

Rahul Gandhi will now go to Punjab by train from Ambala. There the journey will be done after visiting the Golden Temple.

Jairam Ramesh said – Roads are worst in MP and Haryana

Senior Congress leader Jairam Ramesh said that the worst roads were seen in Haryana and MP. Roads were potholed in seven out of eight districts of Haryana. Once the planning commission used to give example of Haryana’s roads to other states, but now the condition is very bad.

Rahul Gandhi called Sector 9 resident Surendra Kumar at Prem Nagar Chowk by giving a gesture. He asked what work do you do then Surendra Kumar told that he is retired from UCO Bank. He was working as Senior Manager in UCO Bank. While meeting him, Rahul Gandhi also gave him the ticket for Bharat Jodo Yatra.

Kurukshetra Shahabad-Ambala road will remain closed from 6 am to 12 noon today for Bharat Jodo Yatra. In this regard, SP Jashnadeep Singh Randhawa has asked the drivers not to bring vehicles on this route at this time.