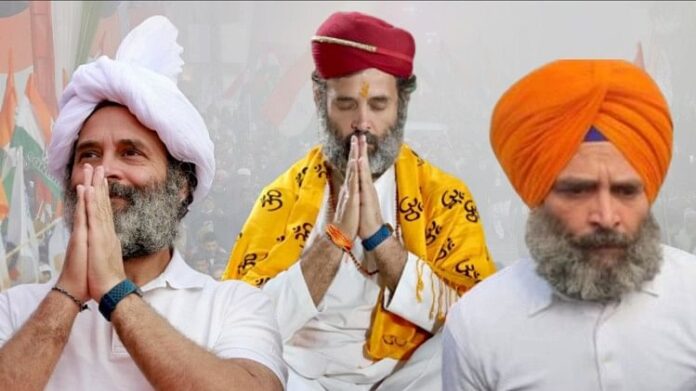 Congress leader Rahul Gandhi is on Bharat Jodo Yatra these days. The yatra, which started from Kanyakumari on September 7, reached Ambala passing through 52 districts of 10 states. The yatra has covered a distance of more than three thousand kilometers. Rahul has also got the support of different parties of the opposition. In such a situation, the question arises whether Rahul will be accepted as the leader of the opposition after this visit and till now which parties have supported this visit of Rahul? Let’s understand…


Who got support from the opposition?


The support for Rahul’s visit started from Tamil Nadu itself. Here the ruling DMK leader and Tamil Nadu Chief Minister MK Stalin Stalin has praised Congress and Rahul Gandhi many times. Stalin says that the Bharat Jodo Yatra has generated new energy within the people. Rahul Gandhi opposes the politics of spreading communal hatred. This quality makes him an antidote to the narrow politics of the BJP. Congress is on the path of revival. It has not lost its relevance at the national level. The efforts made by Sonia Gandhi to strengthen the organizational structure of the Congress have started yielding results.