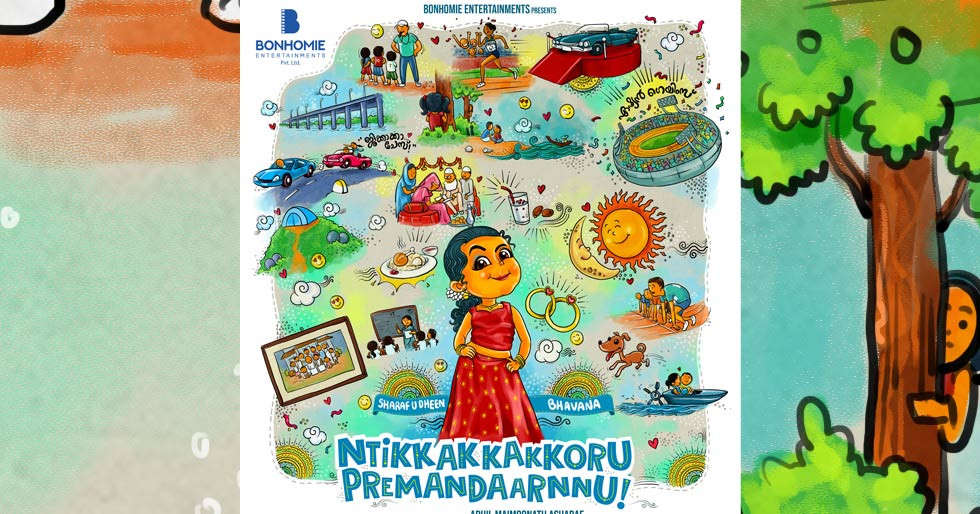 After taking a five-year hiatus following her assault case in 2017, Bhavana is preparing to return to Malayalam cinema. Adhil Asharaf, who is making his directorial debut, will direct her in Ntikkakkaakoru premandaarnnu. Sharafudheen has been cast in the film as the male lead. The rest of the cast and crew will almost certainly be made of newcomers.

Filming will begin in May, and the film will be a slice-of-life love drama. This is Parvathy’s Renish’s debut film as an independent producer. 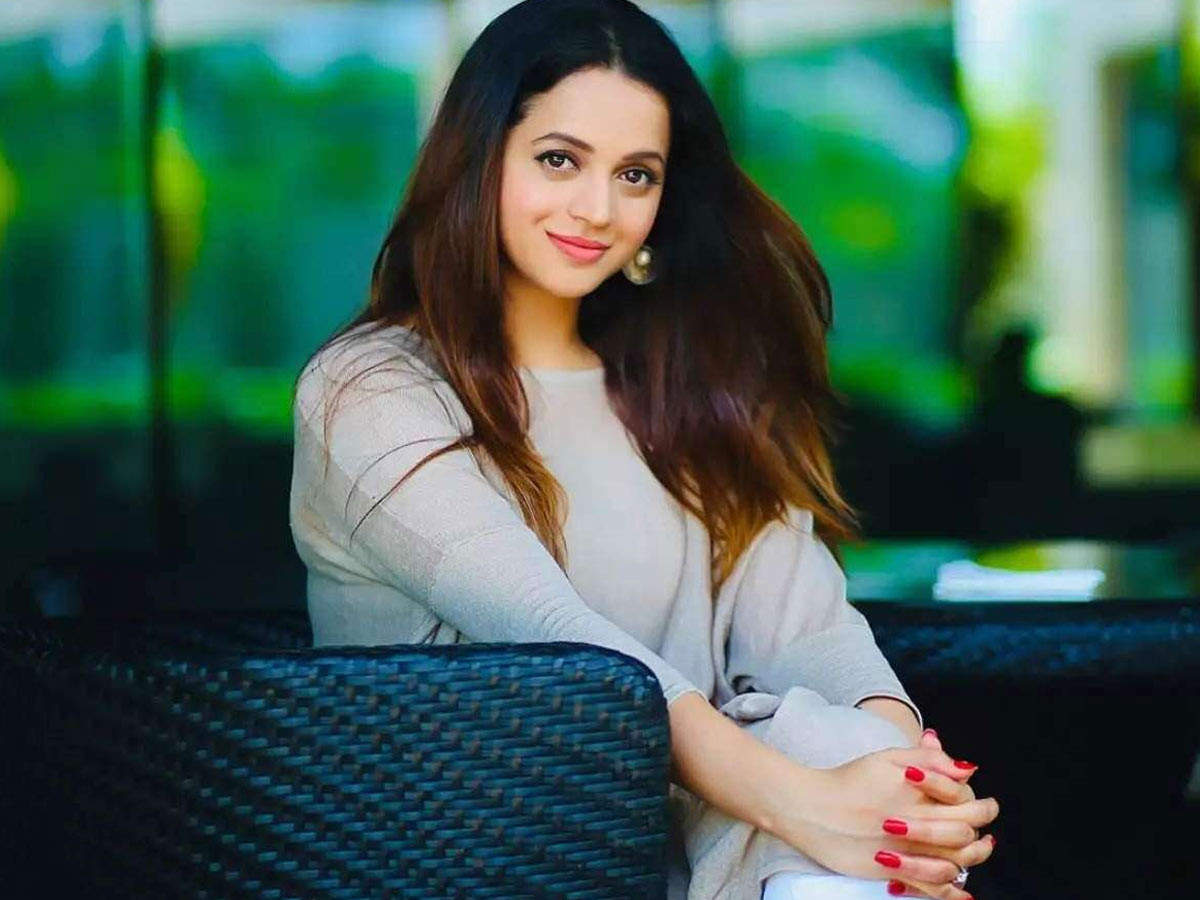