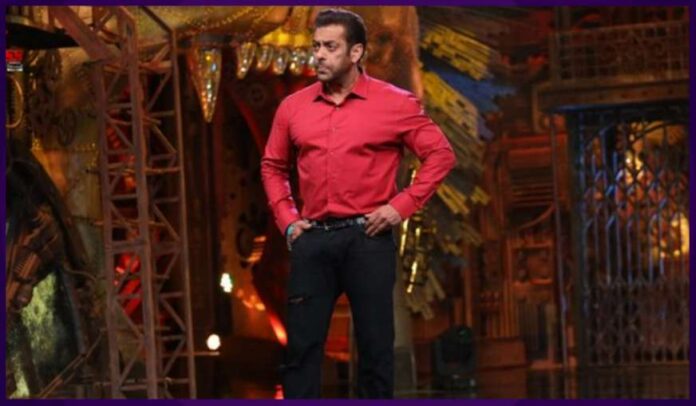 Big Boss 16: In the controversial show ‘Bigg Boss 16’, there is a stir every day now. In the recent episode, there was a fierce fight between Tina, MC and Shaleen. Angered by this, Shaleen also demanded Shiva and MC to be thrown out of the show. At the same time, it seems that the upcoming ‘Weekend Ka Vaar’ is also going to be very powerful.

Let us tell you that the new promo of ‘Bigg Boss 16’ has been released. In this promo, the show’s host Salman Bhai will get all the housemates to do a task, so that it will be known which member needs to be afraid of whom. On the other hand, Salman Khan will call all the family members one by one and ask who would like to target whom for a few weeks. In this task, Archana calls Sajid Khan and throws red colored water on his face. While Priyanka and Ankit throw red colored water in Shiva’s mouth. Similarly, Nimrit, Stan, Shaleen Bhanot and Soundarya Sharma take Priyanka’s name. The names of Priyanka Chahar Chaudhary and Archana Gautam figure prominently in this task.