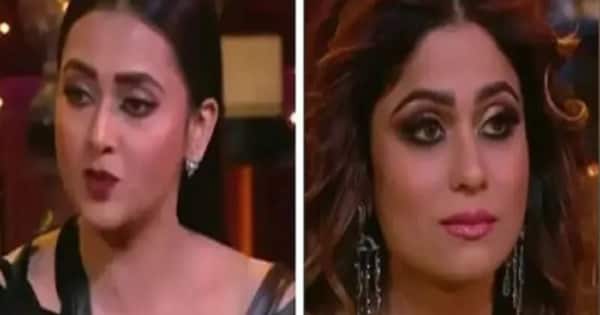 Bigg Boss 15: Do you feel that Shamita Shetty is stretching the aunty comment of Tejasswi Prakash? Vote Now 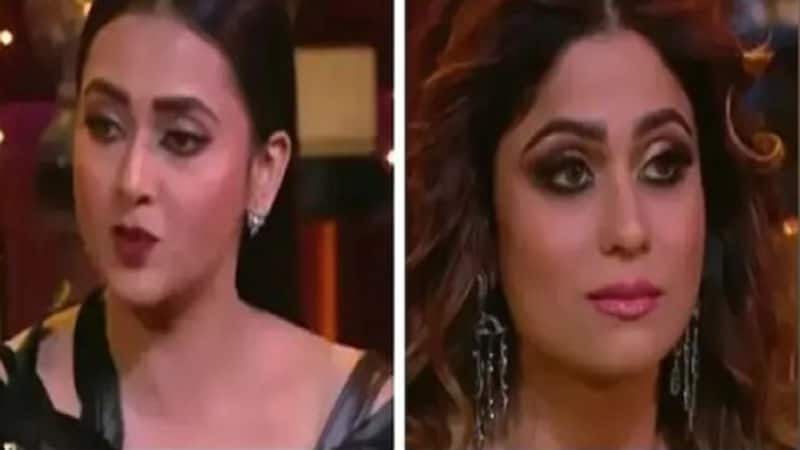 In today’s episode of Bigg Boss 15, we saw how Shamita Shetty‘s boyfriend and television’s famous actor Raqesh Bapat slammed Tejasswi Prakash for calling her aunty. She said that it w was not right for her to be insecure as she knows that she is very much in love with him and should he introduce himself as Shamita’s boyfriend to her. To which she agreed to him. However Shamita once gain was seen fuming with anger and later both the girls indulged in a huge argument that it was wrong for her to call her aunty on National Television. While Tejasswi was justifying herself saying that it was an expression and he didn’t mean her to call aunty, Shamita slammed her that despite apologising she is once again justifying herself and she ended the conversation by calling her stupid and shameless. Ever since Teja called Shamita aunty on Bigg Boss 15 she has been slammed by her fans, while Bollywood actress Bipasha Basu too picked on Tejasswi for age shaming Shamita and asking her to not pull another woman if she is insecure about her man. Do you think Shamita is dragging the matter? Drop your vote in the poll below. Also Read – Bigg Boss 15 finale: Karan Kundrra plants a kiss on Tejasswi Prakash’s cheek; leaves her father tad EMBARRASSED