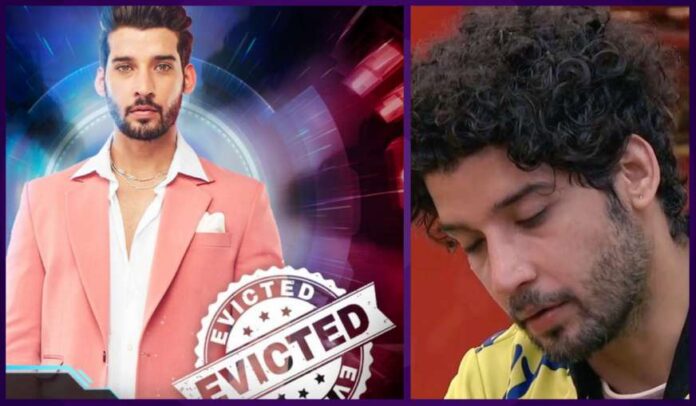 Big twist in Bigg Boss 16, a task to know who is the real player

Let us tell you that the names of Gautam Vig, Shaleen Bhanot, Tina Dutta and Soundarya Sharma came in the nominations this week. Salman Khan took the names of the four contestants in a funny way. Then making the eviction even more fun, Salman first took the name of Shaleen Bhanot and said that Shaleen wanted to leave the show. But now people have given less votes to Shaleen and now he is going out of the house. But no one believes this thing of Salman.

Then Salman Khan took the name of Shaleen’s close friend Tina Dutta. Hearing this, along with Tina, other contestants also get shocked. Then Salman Khan takes the name of Gautam Vig. Even after this, none of the contestants trust Salman’s words. But this was the truth. Bigg Boss announces Gautam’s name after no one trusts him. Soundarya Sharma is most saddened to be evicted from Gautam’s house. Please tell that Soundarya Sharma and Gautam were dating each other.