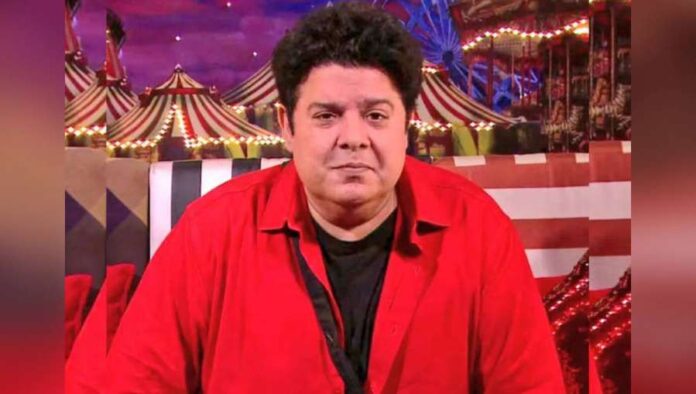 New Delhi: In the latest episode of Bigg Boss 16, he has told such a truth of his life, which no one had even imagined. Sajid had a heated argument with Archana Gautam during a task. In this debate, the matter increased so much that the matter reached to abusive language, after which Sajid Khan also cried later. Sajid became so emotional that he started narrating such an anecdote from his life in the show itself that even the listeners were touched. In fact, in the November 24 episode, Archana taunted Sajid’s parents in a fight, after which Sajid was seen crying and missing his father.

There was no money for the funeral

After the fight, Sajid wept remembering his father Kamran Khan. Weeping, he told how his father and family had been ruined by his addiction to alcohol. He told that his father died due to liver damage due to drinking alcohol. After which he did not even have the money for his father’s last rites. During this time Salman Khan’s father Salim Khan helped him.

Recalling his old days, Sajid told that his childhood was spent in extreme poverty. Along with this, Sajid also admitted that he had spent a bad time and had also joined the world of crime and started committing a lot of thefts in his childhood. Sajid told that when he saw his father leaving the world in front of his eyes, his world was destroyed. Then Sajid Khan regained consciousness.

who was kamran khan

Let us tell you that Sajid’s father Kamran Khan was a big director. He worked with many big artists. He has made a film like ‘Mandir Masjid’. His film ‘Aisa Bhi Hota Hai’ was also very popular. He was one of the rich people of the industry who suffered a lot of poverty in his last days.

Ghum Hai Kisikey Pyaar Meiin: After knowing the truth, for Savi-Vinayak… Virat will hold the hand of this girl! Pakhi’s heart will be shattered

Anupamaa: Anuj-Anupama took such a step after hiding the truth of Nirmit, you will also become emotional after watching the latest episode