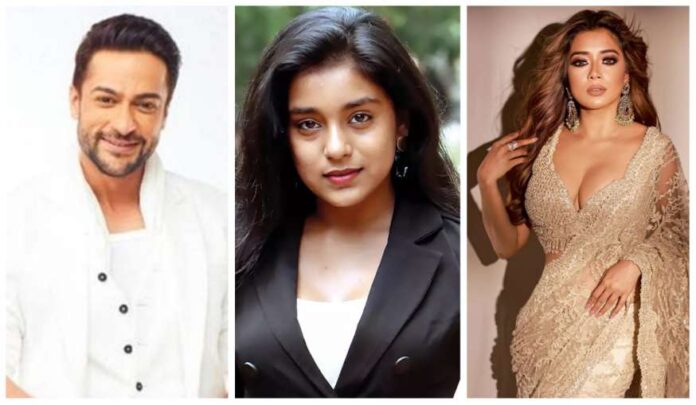 Big Boss 16: In the controversial show ‘Bigg Boss 16’, there is a stir every day now. And a few days ago there was a fierce fight between Tina, MC and Shaleen. Angered by this, Shaleen also demanded Shiva and MC’s ouster from the show. Sumbul Tauqeer Khan became very protective of Shaleen during the fight. She was not leaving Shaleen alone even for a short time. On this, Tina was very angry with Sumbul.

At the same time, angry Salman reprimanded Sumbul Tauqeer. Also said that you are very obsessive for Shaleen. Sumbul was broken after hearing this and she was repeatedly saying that she had nothing in her heart for Shaleen. At the same time, like every time, Sumbul’s father spoke to Sumbul in the Big Boss house and explained to Sumbul. Along with this, Sumbul’s father Shaleen and Tina were told a lot of lies. Also spoke bad words. Now Shaleen’s father and Tina’s mother have expressed their anger on Sumbul’s father.

During a conversation with the media, Shaleen’s father said- Is it right for people to speak like this on national television? It is very rude to make such comments against other contestants. Along with this, he was also angry that these comments and abuses were not even edited, but were shown. Sumbul is an adult either you should not have sent him on the show and if sent then should not have allowed outside guidance as per the format. Please tell that this is happening for the first time in the show that someone’s father is coming and guiding him.