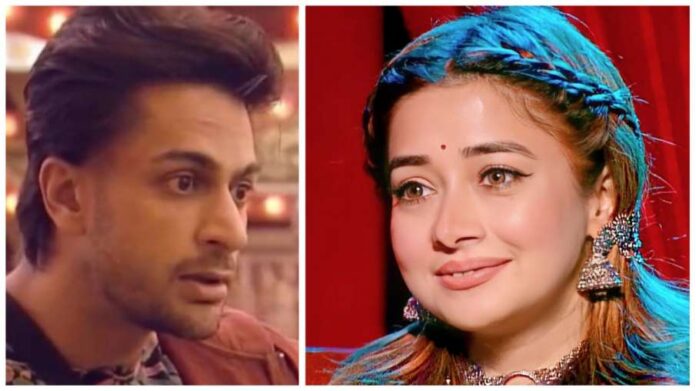 ‘Bigg Boss 16’: In the controversial show ‘Bigg Boss 16’, there is a stir every day now. At the same time, this time Tina was evicted from the house. But then something happened that did not allow Tina to be thrown out of the house. Let us tell you that this week four contestants were nominated, whose process of eviction was very interesting. The nominated contestants were MC Stan, Sumbul, Nimrat and Tina.

Divya Aggarwal will soon tie the knot, will take seven rounds with her boyfriend on this day

Let us tell you that Stan and Nimrat got more votes in the nominated contestants and they became safe. But Shaleen is given a chance to save Tina and Sumbul. Along with this, it was said that Rs 25 lakh, which came in the prize money, will have to be returned again. But Shaleen neither saved Tina nor Sumbul. Shaleen saved Rs 25 lakh. Due to the least number of votes, Tina had to go out of the house.

According to the news, Tina has not been evicted from the house, she will return to the show again. It is being said that he has been brought out of the house due to a medical emergency. According to the information, he was kept in the secret room. In the recent promo, it was shown that Tina reprimanded Shaleen after she entered the house. Tina said, Shaleen, I understand now what you are doing, I saw everything, you were dancing when I went out. Shehnaaz Gill and rapper MC Squire were seen in the recent episode. His new song ‘Ghani Sayani’ is going to be released soon.