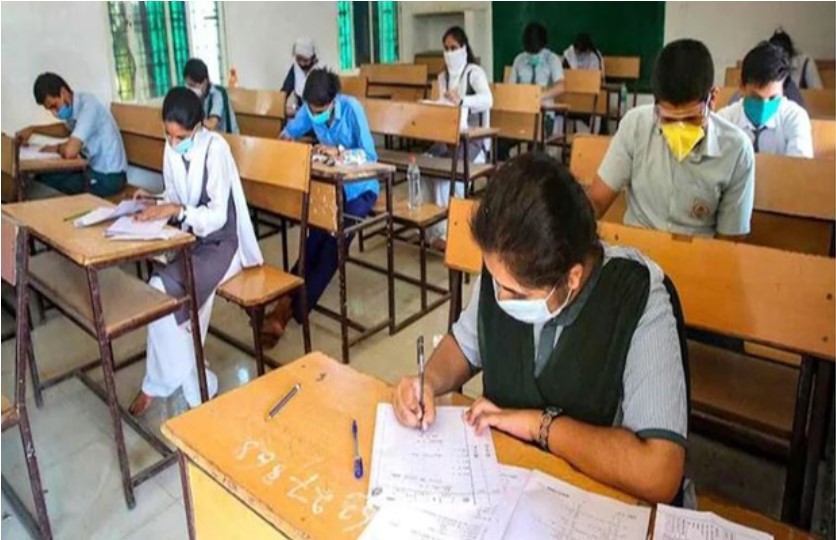 BSEB Matric 10th Result 2022: The Bihar School Examination Board (BSEB) has conducted the cancelled class 10 Maths paper on Monday, March 24. The matriculation Maths paper was re-conducted in the Motihari district due to a paper leak on February 17.

As the matriculation Maths paper was concluded today, the students are now expecting their class 10 result soon. Earlier, an official told Careers360 that the class 10 result can be announced by March-end.

Once released, the students can check the Matric result on the official websites- biharboardonline.bihar.gov.in, onlinebseb.in.