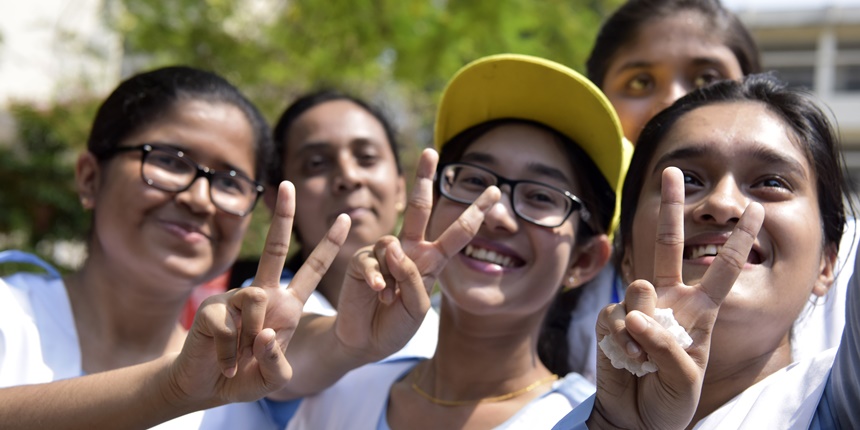 BSEB Inter 12th result will be available at biharboardonline.bihar.gov.in

BSEB Inter 12th Result 2022: The Bihar School Examination Board (BSEB) will release the Class 12th Intermediate result on Wednesday, March 16. BSEB will release the intermediate, 12th result at 3 pm today. The official website for BSEB 12th results is biharboardonline.bihar.gov.in. The BSEB inter exams were held between February 1 and February 14 and papers are being held in two shifts on all the exam days.

Latest: To get Bihar Board results announcement alert and direct link via SMS/Email, Click HERE

Recommended: Confused regarding the next step after class 12th? Check 50+ entrance Exams you can attempt after completing your 12th. Download for free

The board has already released the BSEB inter Class 12th answer keys for all the subjects. Students were also allowed to raise objections against the Bihar board 12th answer keys. The result due to be released today will be declared after considering the discrepancies on the answer key.

By submitting details, you are registering on Careers360