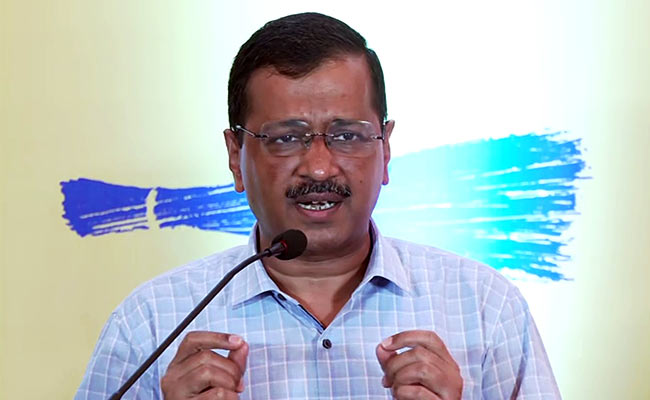 The protest, in support of 12-point demands, will be joined by thousands of farmers from rural areas of Delhi, Mr Bidhuri and Mr Sehrawat said at a press conference.

Mr Bidhuri said the compensation for the acquisition of farmers’ land should be increased to Rs 10 crore per acre.

“The scheme of giving alternate residential plots to the farmers whose land is acquired should be revived and the Lal Dora of the villages should be increased,” he insisted.

The BJP leaders also reminded the Kejriwal government of the demand for subsidy on agricultural machinery, fertilizers, and tractors and said that farmers have been demanding the removal of tractors from the category of commercial vehicles for a long time.

They further alleged that demand for immediate removal of Section 81-A and Section-33 was also not fulfilled.

He claimed that the names of the heirs of the farmers who died were not being recorded in the records of the revenue department.

“The farmers whose crops have been destroyed due to the recent rains should be given a compensation of Rs 50,000 per acre. The Chief Minister had announced that 50 percent of the MSP is being paid separately to the farmers of Delhi, but this is not true.

“Rs 400 crore should be paid from 2018 till now. The development of villages has come to a standstill for four years, it should be also started,” Mr Bidhuri claimed.

“About 10 lakh Delhiites have applied for getting a new ration card during this period. The central government is providing since past two years free ration to people and they will continue to get it till this March. By not getting these ration cards people faced lot of problems during corona pandemic times as they could not get ration in absence of ration card,” he claimed.

He also alleged that the Kejriwal government has not released a single old age pension in the past three years and “it’s an issue of respect for senior citizens”.