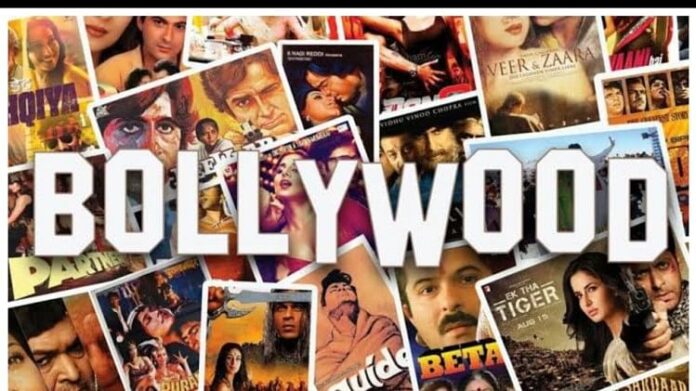 From 26th January, 15th August, Holi-Diwali to all other public holidays, who doesn’t like to celebrate! Often employed people consider them as their entitlement. However, there are some professions where there is no such thing as public holidays. Till now Hindi cinema was also included in this list. Yes, cinema is a world where no day off is fixed. The film is shot every day. Scripts are written every day, work on films continues. However, now public holidays will be celebrated in the Hindi film industry as well! Public holidays have been announced for the first time in the history of Hindi cinema. 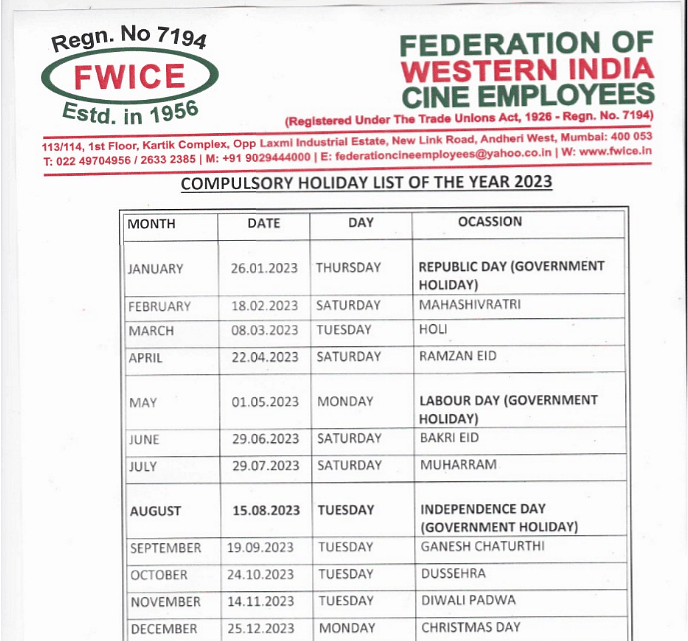