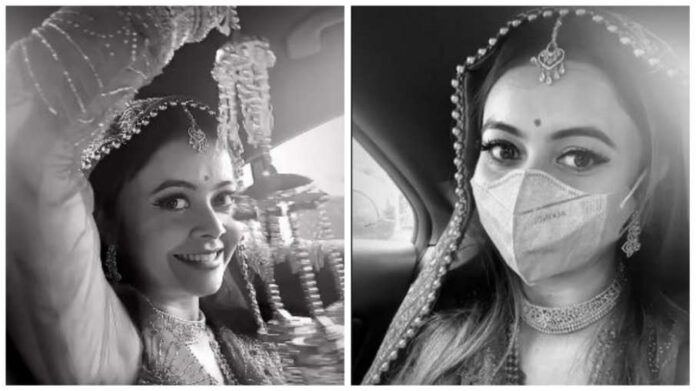 Gopi Bahu is a name that everyone knows. Gopi Bahu has become a household name with Star Plus’s famous serial ‘Saath Nibhana Saathiya’. Recently Devoleena Bhattacharjee is in discussion. Photos of her and her boyfriend go viral every day, but recently some pictures are going viral in social media, in which Devoleena has turmeric on her cheeks and henna on her hands. Whereas today the actress has posted a story on Instagram in which she is seen in a bridal look. 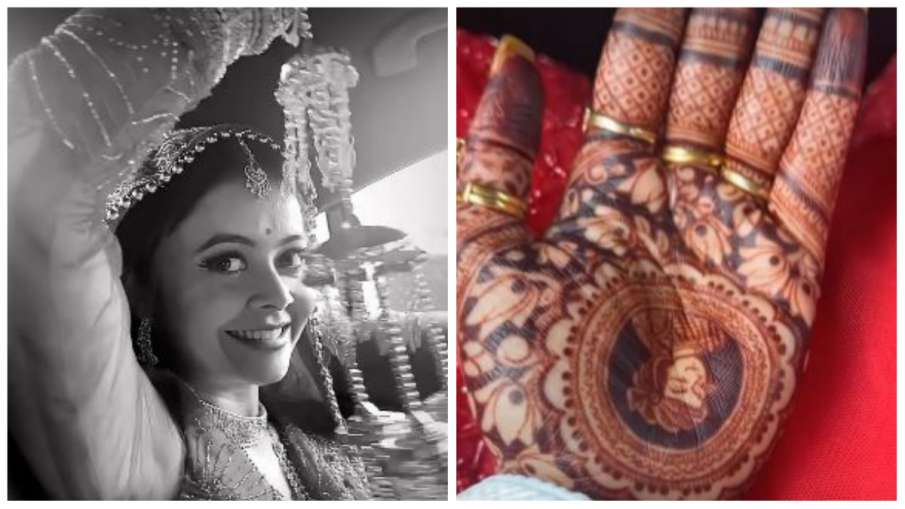 Recently, Gopi Bahu has shared a story in which she is seen as a bride. He has worn bangles, bracelets, kalires, maang tika, earrings in his hands. Along with that, bindi has also been applied. In this video, Devoleena is sitting in the car and is fully dressed like a bride. Seeing these pictures, fans are speculating that Gopi Bahu is going to get married secretly. According to reports, actress Devoleena Bhattacharjee and her alleged boyfriend Vishal Singh are getting married. In these pictures and videos, along with the actress, her boyfriend Vishal Singh is also seen. Seeing these pictures of Devoleena, fans are continuously commenting. 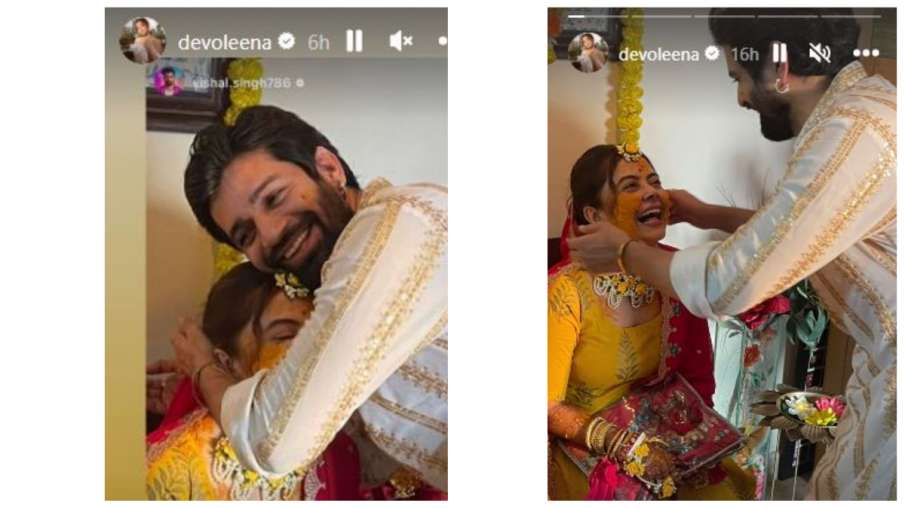 Year Ender 2022: Seeing the posters and trailers of these films, people were hurt, there was a lot of controversy

Fans are getting quite shocked seeing Gopi Bahu in this look. Fans are not convinced that Devoleena is going to tie the knot. Devoleena’s turmeric look came out on Tuesday and today her bridal look. Fans are shocked to see all these photos. On the other hand, some fans believe that she is not getting married, it is all a prank. Let me tell you that even before this, the actress had pranked by sharing the video of the engagement. Later fans were told that, they didn’t get engaged, while Devoleena and Vishal did this whole prank for their music video. Now it has to be seen whether Devoleena is really getting married or this is also a prank.