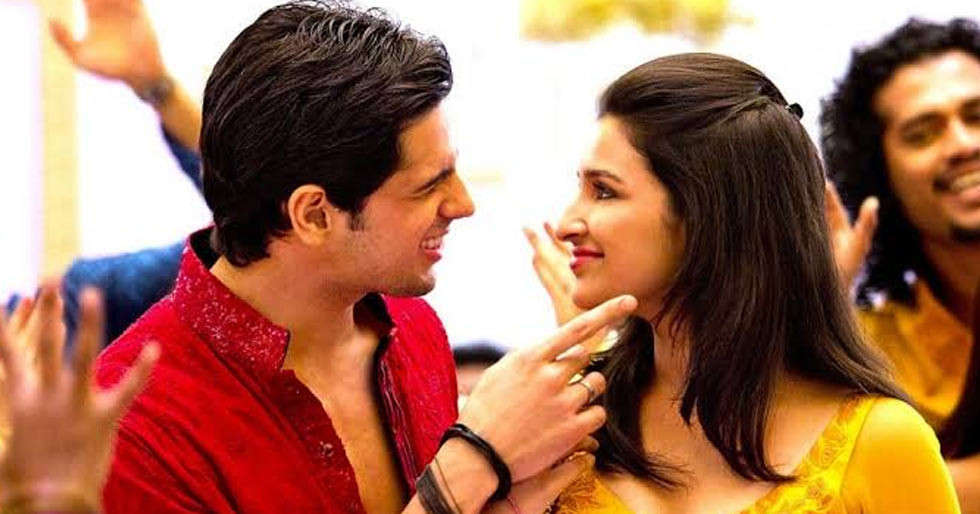 Parineeti Chopra stunned everyone with her performance in Hasee Toh Phasee. On the eighth anniversary of the film, Parineeti says she is aware of how the film and her character shattered the industry norm of how a heroine should be on screen.

Pari says, “Hasee Toh Phasee is a very special film in my filmography. Meeta’s character is very close to my heart as I got to play the role of a quirky scientist in the film! She was the dark horse in her family and she is extremely sharp and has many ideas happening in her head all the time. I feel so blessed that I got to play the role of Meeta who in a way, broke the stereotype of how a heroine should be or look on screen.”

Parineeti hopes that the hit film, in which she has been paired opposite Siddharth Malhotra, gets a sequel.

She says, “Till date I receive so much love for Hasee Toh Phasee and I am constantly asked by people if there will be a sequel to the film. I feel it’s a great idea to have a Part 2 to Hasee To Phasee and visit what Meeta and Nikhil would be doing today! Now over to the makers!”