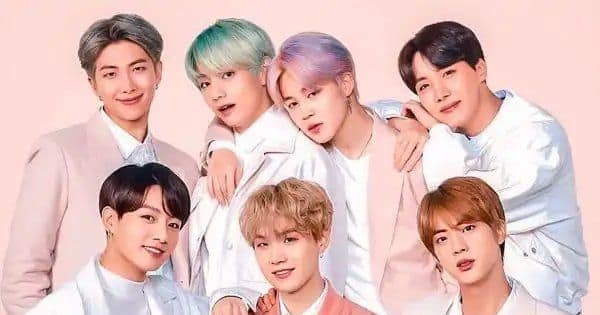 BTS recently rocked the global music stage, literally and metaphorically, with their Permission to Dance on Stage Concert at Seoul, which was also streamed live inside people’s homes as also in sold-out theatres and other arenas across the world, once again leaving no doubt that the K-Pop band is by far not only one of the most popular music groups in today’s time, but also among the most iconic of all time, with Jin, J-Hope, Jimin, Jungkook, V, Suga and RM (those are the BTS members for the uninitiated) enjoying fame, fans and impact that cuts across every ethnic, cultural and geographical demographic known to us. Also Read – BTS: Walt Disney’s first-of-its-kind special gesture for Run BTS episode featuring the septet wins hearts

That being said, which are BTS’ bestselling albums till date – the songs that really put them on the world map and kept burgeoning the size of ARMY (that’s what BTS fans the world over refer to themselves as)? No need to scratch your heads as we’ve got the latest data for you right here, according to Big Hit Music, the music label that manages the septet. As of March 2022, the BTS albums that make it to their top five bestselling list of the band are are Map of the Soul: 7, Map of the Soul: Persona, BE, Love Yourself ‘Answer’ and Butter in that order. So, how do they rank and how many copies have they sold so far? Check out all the updates below: Also Read – BTS: After Jungkook, a child artist from China goes viral for being Jimin’s doppelganger; check ARMYs reaction over baby Chimchim